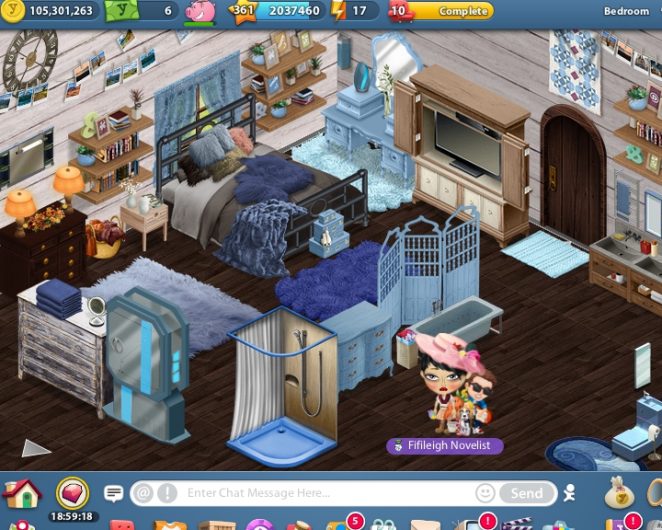 Today is errands day. I had to go to the post office as well as drop by at Mother’s Market to buy some vitamins. They are so expensive. If I wasn’t a Vegan/Vegetarian, I wouldn’t buy them.

I returned home, and I ended up watching two movies on Youtube. The first one is disturbing and the second one is sad.

The first movie, Mockingbird Don’t Sing was based on a true story. A young girl was isolated in another room for 12 years, and she wasn’t able to talk or communicate. Her mother had cataracts and couldn’t see much, and the father abused her because he didn’t know how to care for her. He was messed up when his mother died. The father, mother and son slept in the living room, while the young girl, from baby to 13 was isolated inside a dark room, after diagnosed as possibly retarded. The mother and son eventually sneak the girl out and escape, and the father commits suicide. The rest of the movie is about help the girl function. A grad student was trying to help her as a scientific project to understand her better. The girl often lived with foster parents, and she made some progress, but she couldn’t make complete sentences. She was eventually taught sign language. One of the foster parents were abusive, in which she was eventually taken out. Her real mother was given eye operation to help her see again, but she wasn’t able to properly take care of her daughter. She wanted to send her to an institution. The older son had left and went on his own. The girl ended up with foster parents.

The second movie, All We Had, is a sad movie about a young woman and her teen daughter trying to make a life for themselves, driving around in a beat-up, falling apart car and often stealing food to survive. The car falls apart in a small town, and the people help her by giving a waitressing job. She eventually gets a small house there. The teen girl’s best friend is a trannie guy who works at the diner, owned by his uncle. This movie stars Katie Holmes, Luke Wilson, Mark Consuelos, and others. It is about people living the hard life with their issues.

These two movies were depressing. They are probably realistic about people in that lifestyle, living on the street, but now I feel depressed. I need to watch something happy and fun to put me in a good mood again.