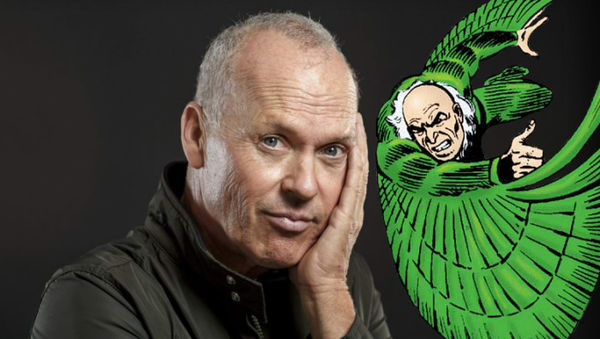 For those us who remember the Spider-Man comic books and cartoons series on television, one of Spider-Man most dangerous villain is The Vulture who goes by the alias Adrian Toomes.

The reason The Vulture who looked different in the movie version was that Marvel Studios who were aiming the target audience of younger persons than us Baby Boomers is that it is evident that if the Vulture character was looking an elderly person who could be a grandfather, it would scare off the target audience.

Not to mention that the star power of actors Michael Keaton and Robert Downey Junior as the Vulture and Iron Man respectively were going to draw audiences of all ages to see the motion picture.

The writers of the “Spider-Man Homecoming” movie painted a different portrait of The Vulture like he committed crimes to feed his family after he lost his job.

It is evident that the makers of these super heroes movies write their stories based on world events that make the newscasts since if they were to write a story of a news event that is obsolete, the movie fan would feel cheated or be asking questions of what is going on here.