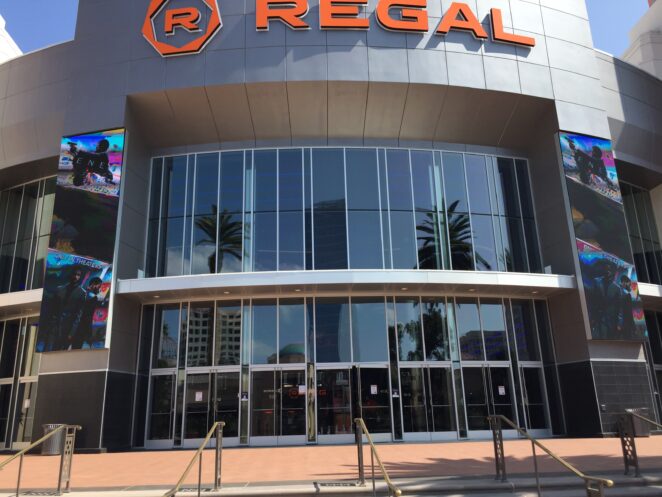 While browsing on Youtube in boredom, I suddenly clicked on this video, where a group of actors are doing a  virtual reading of the screenplay from the 80s movie, Fast Times at Ridgemont High. I think they are doing a fundraiser.

Jennifer Aniston = Linda Barrett, who was played by Phoebe Cates in the movie.

Shia Le Beouf = Jeff Spicoli,  who was played by Sean Penn in the movie.

Julia Roberts = Stacy Hamilton, who was played by Jennifer Jason Leigh in the movie.

It is funny because they appeared to be middle aged people at their high school reunion at Ridgemont High.