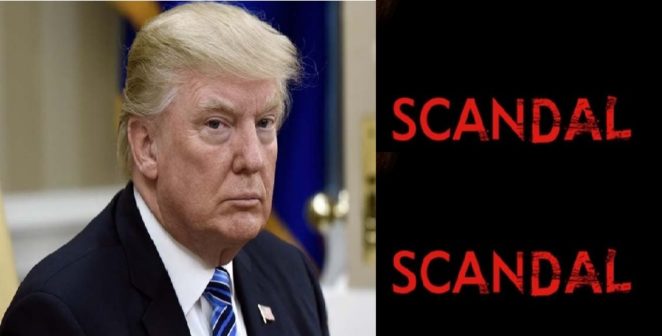 American President Donald Trump was involved in an affair with his company ‘House Keeper’, which also has a child. CNN has revealed in its special report. witnesses of this non-marital relationship is Deno Sajoden who is Gate keeper in Donald Trump tower.

Head of the magazine AMI is friend of Donald Trump.that’s why they did not publish this story. While agreement bound sajudon to share this story to anyone else, that’s why the scandal is pressed. but now sajudon Layers told CNN, that AMI has dismiss the agreement. After which their clients is free to sell or tell it to anyone.