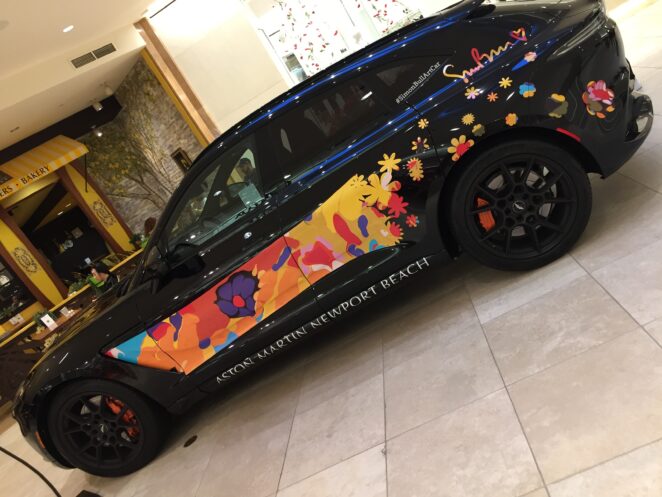 Russell Brand, Nicki Minaj, Eric Clapton, and maybe Kanye West, and their promotions. What are they actually doing?

Russell Brand’s alter is promoting stuff. He is High Priest in the Occult, like Oprah and Madonna. They are using his name and image to promote info to the public. There is a secret to who he really is. (I thought it was obvious because everything he says sounds like bullshit). There will be shocking information about him coming out.

Nicki Minaj was approached by positive people, and she was open to it, and she wants to make positive changes. It appears she seems to want to turn to the other side for the betterment of society.

Eric Clapton is also real. He was going along with the bullshit propaganda, and he took the vaccine, but the vaccine had a negative side effect on his body, making him sick with long-term issues. Now, he is fighting against the vaccines.

They are both from Canada, and they state Canada doesn’t really have good healthcare. It is just average, regardless what Michael Moore said in his stupid but entertaining movies.

Kanye West is very obvious. He struggles with boundaries. Maybe something happened to him in his childhood. He wants to change his life to be a positive person in society, but it is difficult. His mother is his spirit guide.