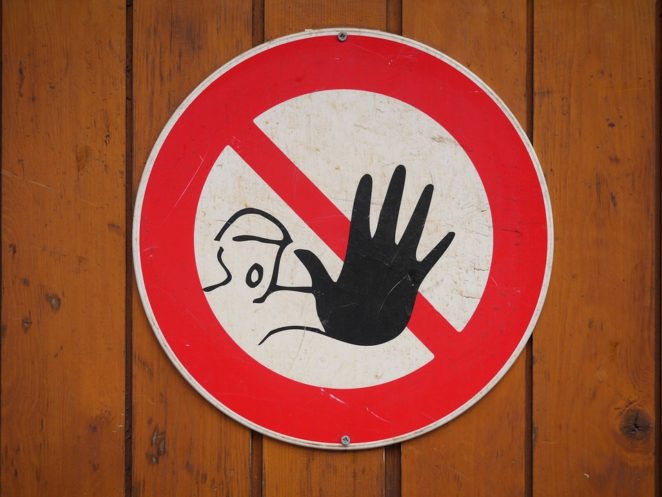 This weekend, I check out disturbing videos on YouTube about kids in UK being molested, raped, and trained to do satanic and sexual acts by the leader of the cult, Ricky Dearman, in a cult, which also involves many parents, elementary school staff, and many other kids. He takes his two kids to this cult in order to train them to continue this satanic, pedophilia, and cannibalism tradition when they grow up and have their own family.

Gabriel and Alisa Dearman are interviewed about pedophile satanic cult in UK, in which is led by their father, Ricky Dearman, and there are over 400 members. Christ Church is in Hampstead, England, where these satanic pedophile and baby-killing and eating parties occur, usually on a Wednesday, the day of Woe. They also skin babies and make dancing shoes with their human skin. They also wear baby skulls on their body, which is, I guess, a part their satanic cannibal rituals. Their satanic club is called Ordo Templi Orientis. There are over one thousand members at this lodge. The quote “Do what thou wilt” seems to be a popular motto for many satanic people as well as celebrities. I have seen videos where many actors and musicians, such as Jay-Z and Led Zeppelin member Jimmy Page, promote this satanic quote in some way.

The website also references the 1973 movie, The Wicker Man, in which I have watched a couple of times on the independent channel, and I found it disturbing because witches and warlock do many human and animal sacrifices in the United Kingdom. They appear to be Wiccan. I think this movie was filmed in Scotland, but I am not sure.

Check out this website. It also lists names, as well as all kinds of fraudulent acts, such as tax evasion and corruption, in the United Kingdom area, by politicians, banking directors, and professionals. Some names include Clintons, Tony Blair, David Cameron, Lord Janner, Jimmy Saville, and Italian Mafia Boss Piero Mancini. Other professionals work in the educational system, police force, government, and mainstream media in the UK, which is not shocking because such establishments in USA are Zionist and Illuminati- controlled for their New World Order agenda. And, the UK is also Zionist-occupied and Illuminati-controlled.

Another cult that sacrifices children is called the Ninth Circle.