She seemed to enjoy watching me playing hockey and I seemed to enjoy watching her watching me. I was sixteen. She was thirteen. I was impressionable. She was impressed. When I got to kiss her she had a great and kissable mouth and just-into-adolescence breasts. She was large and her name was Hannah. We went out for three months, then took a break, then did another stint of three, after which I began my breakdown and she began a greater pubey bout of horniness. For me there was a summary amount of depression, anxiety, ritual, obsession and checking involved in my breakdown. I took to a graveyeard, too, while she was watching hockey players. 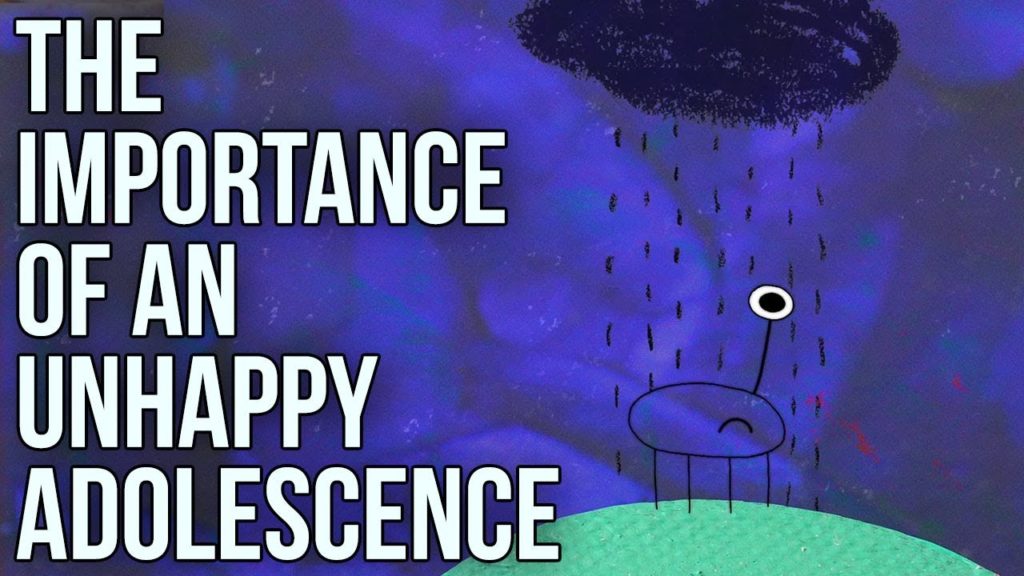 By the time he was eighteen, Chris, my best friend, my ex-best friend, had deformed hands, and knuckles twice the size of anyone else’s. He played well for London, lifting the hockey ball into the net-back. His reward? His opponents loathed him and smashed his hands with their sticks. He took a lot of stick. Chris would sometimes run down the school-corridor after me, mocking me for feeling hurt that he was screwing Hannah. She was also helping her contemporaries get hard-ons. Thirteen-year-olds clustered there.

Some years later, and this is also a trip down memory-lane, Chris told me he thought he was a dwarf and everyone else a giant. He continued to take LSD and experiment with just about everything experimentable. The sixties were those years. 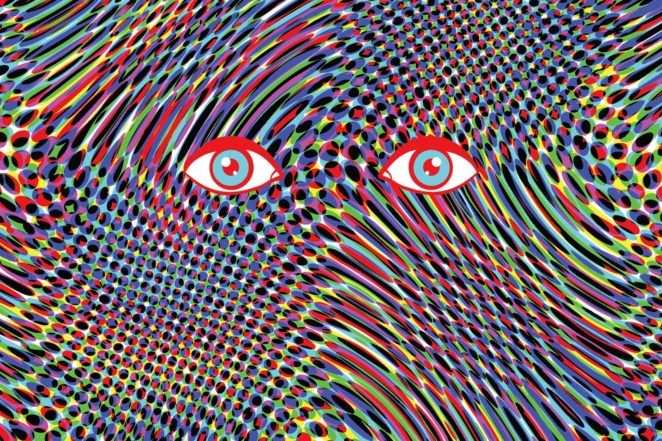 I suppose we both tripped.