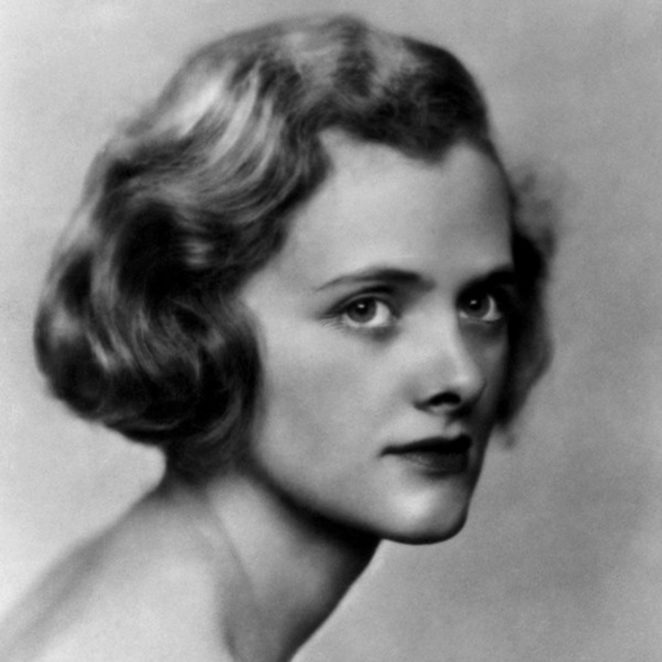 It was a wonderful day indeed when on May 13, 1907, British writer Daphne Du Maurier came into this world. How very different it would all have seemed if we hadn’t had the chance to read her fascinating and interesting novel “Rebecca” which she wrote in 1938. She was born in London, England and received her education in Paris, France. She was already born with creative genes I would say since her father was a well-known actor and theater manager. When Du Maurier was in her 20s she visited the Cornwall coast of England and later she would make her home there. Her house Menabilly was her inspiration for Manderley. The coast of Cornwall also became the setting for a lot of her novels. Her very first novel came out in 1931 “The Loving Spirit”.

Because it was made into a movie her most popular novel was “Rebecca” which told the story of a man whose first wife Rebecca died under mysterious circumstances and later on he marries a plain woman much younger than himself. Most of the plot of this book took place at a fictional mansion called Manderley. Du Maurier modeled this mansion after her own 70-room home called Menabilly. Having read this novel several times before seeing the Academy Award-winning movie by director Alfred Hitchcock which came out in 1940 I can say that I walked through Manderley with fear in my heart. I felt the presence of the spirit of Rebecca and sympathized with the shy and rather clumsy young second wife.

In this gothic thriller, the housekeeper of Manderley Mrs. Danvers could frighten most anyone and whenever she appeared in the movie it gave me a start. The movie made each and every character come to life and leap out of the pages of the book. So if you have the chance to get to see this movie with a great cast of actors – Laurence Olivier as the owner of Manderley Maxim de Winter, Joan Fontaine as his second wife, Judith Anderson as Mrs. Danvers and George Sanders as Rebecca’s “cousin”. You will see it once and on your own you’ll want to walk the rooms of Manderley again and again. In 1941 this movie won the Oscar for Best Picture.

Du Maurier had the honor of being granted the ceremonial title of Dame Commander of the Order of the British Empire in 1969. She continued to write works of fiction, memoirs, histories, and biographies until she died in 1989.

The famous opening lines of “Rebecca”:

Last night I dreamt I went to Manderley again… I came upon it suddenly; the approach masked by the unnatural growth of a vast shrub that spread in all directions… There was Manderley, our Manderley, secretive and silent as it had always been, the gray stone shining in the moonlight of my dream, the mullioned windows reflecting the green lawns and terrace. Time could not wreck the perfect symmetry of those walls, nor the site itself, a jewel in the hollow of a hand.

Sitting and reading or watching the movie and hearing these lines makes you imagine such a place and how wonderful it would be to see it.