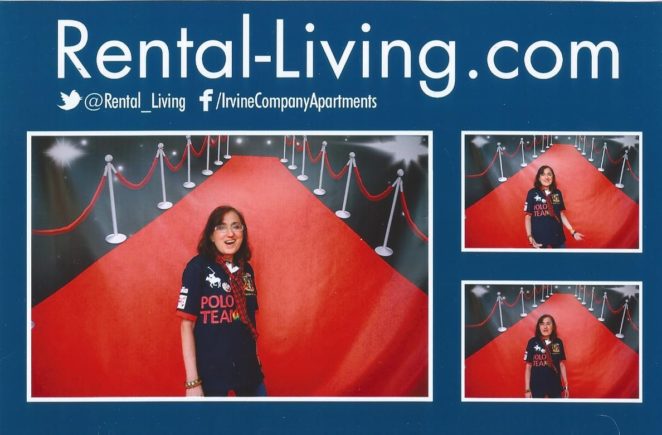 While watching YouTube videos about old movies, I realized that I don’t really have a favorite actor, but I liked different actors based on a particular role in one of their movies. I think every actor has a Signature Movie or TV Series that people will associate that actor with because for some reason their acting in that movie was better than their acting in their other movies.  I listed twenty actors that I liked their work only in one movie. But these actors aren’t listed in any particular order. I typed it randomly, as I thought of a movie I liked and a particular actor’s performance in that movie.

But I think that the Best All-Time Actors that do well in most of their movies are Meryl Streep and Al Pacino.  The Best All-Time Comedians are late Lucille Ball and Jim Carrey. But I like the late Robin Williams acting only in drama movies. I didn’t care for his comedy roles.