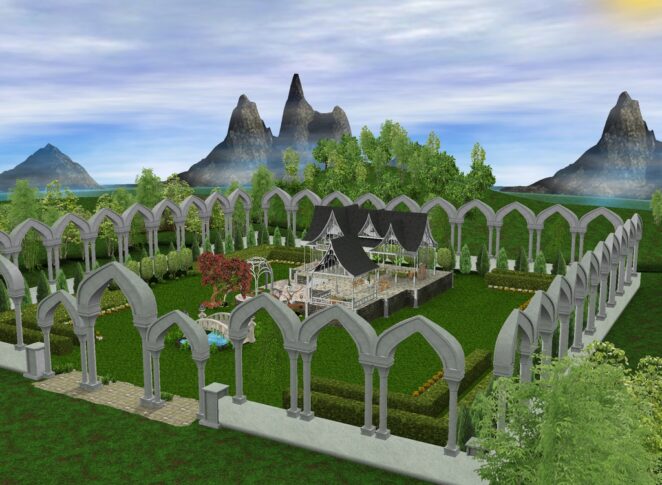 I woke up this morning with a hangover. After feeding Gumby, I made my breakfast, and turned on the TV to the indie channel. The movie, The Tenant, was on next. But for some reason, I thought it was a current indie film.

When it started, as I was reading the names of the actors, I soon realized it is a vintage film from 1976. It is by Roman Polanski, and he also stars in this movie. It reminds me of his film, Rosemary’s Baby, because it is just as dark and creepy, but based on reality in the media industry. It isn’t scary. It is just filled with drama, which makes it interesting. (these vintage movies are so much better than the current garbage).  He does good movies, even though he is a pedophile.

This movie is set in Paris, France, in the 70s. Without an notice, a woman commits suicide by jumping out of her apartment window. After she dies in the hospital, the man (played by Roman Polanski), moves into her apartment. Immediately, weird things happen in that apartment. He realizes that the apartment is cursed, someone is plotting against him. He starts to assume the identity of the woman who lived in the apartment by crossdressing like a tranny. Neighbors start petitions to get rid of certain neighbor, which he refuses to sign. One night, he looks out of his window, and he notices some kind of ritual, like an illuminati ritual, where the mother and daughter from his apartment are being tortured. He soon realizes all the neighbors are in on the conspiracy to kill him. He dresses like a woman, and opens the window to jump out, and all the neighbors are watching him like an entertaining theater spectacle, cheering for him to jump. He jumps off. Although bloodied with a broken leg, he survives. He is driven to jump again. The movie end when he jumps out of the window again. So, I am assuming he died.