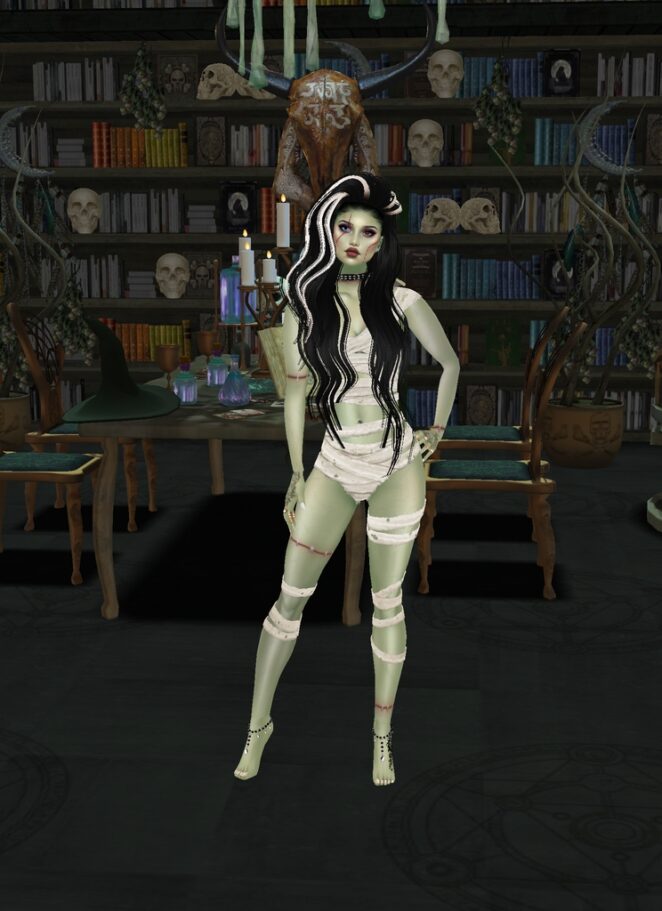 For Halloween month, I decided to post this video about a demon doll named Robert. This is the first time I have heard about this one. I have only heard about Annabelle the demonic doll, which is now locked up in a demonic museum, created by two ghosthunters, who have now passed on.

It is a voodoo doll created by an adult. It was created to haunt the town because the creator wasn’t liked by this town.

The target was someone else, not the kid. The intention wanted certain people to break up, but it didn’t go correctly and this doll is now cursed with this demonic spell.

The home had something demonic, which intercepted the spell. It was supposedly to be a generational curse, but it didn’t work.

Someone was a murderer, and the doll felt it, which made it react in a demonic way.

There is another doll, and this second doll is a female. The two dolls need to be reunited, in order to get rid of the demonic spell. But the second doll might have been destroyed…