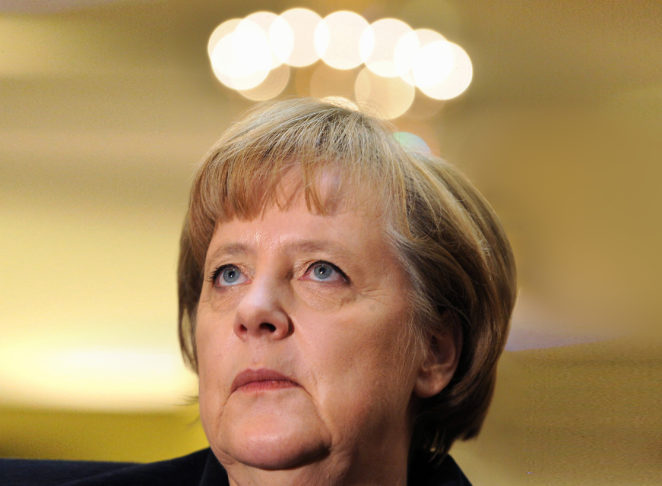 Nearly a year ago, I saw and predicted the fall of Angela Merkel.   One didn’t need a crystal ball.   Her irresponsible actions were evident.

One never  opens the borders to any nation and allows people to enter without vetting, save during an invasion.

Alexander the Great didn’t have a passport, Ghengis Khan didn’t have a VISA, Tamerlane didn’t ask permission.  These people marched in, with their powerful armies, and captured kingdoms.

In real life, there is some kind of ‘Ellis Island’ where persons seeking to immigrate are paused, examined, registered.

For Merkel to open her borders and let in a million people of which she knew nothing, was beyond shocking.  The fact she wasn’t instantly swept out of office is the only surprise.

Her behaviour caused a reaction all over the world.

Right Wing parties which had been fringe were now gaining priority.   In fact, being a Xenophobe gets votes.

From America to Hungary,  borders have been locked, for the population of a nation is afraid of being ‘invaded’.

Britain’s exit from the European Union has been caused by Merkel’s behaviour.   Trump, sending the army to the southern border is predicated on the fear of citizens for the ‘Other’.   This, along with his attempt to remove citizenship from those born in the United States to non-citizen parents, is part of the reaction.

Had Merkel followed simple protocols,  built some kind of ‘Ellis Island’ somewhere, so that to enter Germany was not an open door;  had she not virtually demanded other members of the E.U. take in a quota, then things would have been different.

So her Government is collapsing, Xenophobes are being elected,  and she will not be remembered at Saint Angela, but as the woman who provoked the right wing response.