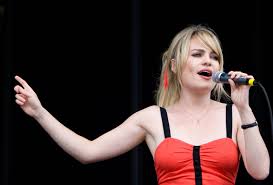 Duffy is a British artist who recorded a great pop album in 2008, Rockferry. It was a success and she had a great future beyond her. Her song Mercy, for instance, was a worldwide hit. However, she disappeared and she did not release new music. Last summer, a journalist contacted her to discover how her life was and what had happened.

What Duffy told the journalist has shocked the world. Duffy was kidnapped, raped and drugged, she could have died, she was able to survive but she had so many sequels that she could not work. Now, she feels better and has the strength to tell the truth and perhaps make music again.