A sad but true fact is that from its founding Los Angeles has had a bad reputation. That’s odd, isn’t it? It translates to being the City of Angels. Eastern newspapers promised immigrants that California offered sunshine, warm weather, easy living and fortunes to be made in California’s gold fields. So they flocked to the west coast to find poverty and death instead. A large number of them returned home.

Murder is the Name of the Game

In the mid-1800s  you wouldn’t have wanted to roam the streets of Los Angeles since the city was full of murderers, thieves, and prostitutes. The streets were actually only dirt paths along which animals roamed and even garbage was dumped. In 1871 the city gained notoriety when there was a massacre of Chinese immigrants. The massacre occurred near the old city plaza on the Calle de los Negros. This was a narrow street lined with saloons, gambling parlors, and dance halls. It seemed that three or four men were murdered in the alleyway every weekend.

The massacre took place in 1871 and started because a drunken Chinese immigrant started firing a gun and accidentally hit a white man. From this, we can conclude that things today are still as primitive as they were then and nothing much has changed except that a whole lot more people are getting killed. After this happened a huge crowd of white men swarmed along the narrow street lynching, burning, stabbing and beating any Chinese man they could get a hold of. In the end, 19 men were killed and the Grand Jury indicted 156 men out of which only 6 went to jail. Several days later these 6 men were released due to lack of evidence and this would not be the first time nor the last that charges of corruption would be leveled at local government.

The Automobile Age and Hollywood It was the beginning of the automobile age when Los Angeles first saw the light of day and along with Hollywood, this made for one unusual combination. The rapid growth of the city was mostly due to Hollywood. In just a few short years stars like Mary Pickford, Douglas Fairbanks, and others set Hollywood apart from the rest of the world, made it glamorous and bigger than life itself. I often find myself wondering why the same thing could not be said about Broadway and New York City especially since later on many Hollywood stars had their start on the stages of Broadway. By the time the Prohibition of 1920 came along with the demand for illegal booze many hoods began crawling out of the woodwork. They were ready and more than happy to bribe cops just to get kegs and bottles into the right hands.

The most popular place to get booze in L.A. was Culver City then known as the “Heart of Screenland”. This town was home to M.G.M., Hal Roach and many other studios. The main street Washington Boulevard was lined with speakeasies, gambling parlors, and gin joints. Soon L.A. had a race track, a boxing arena, and a dog racing track and the city gained a reputation as a place for various religious cults and the city continued to grow and expand into the 1930s. 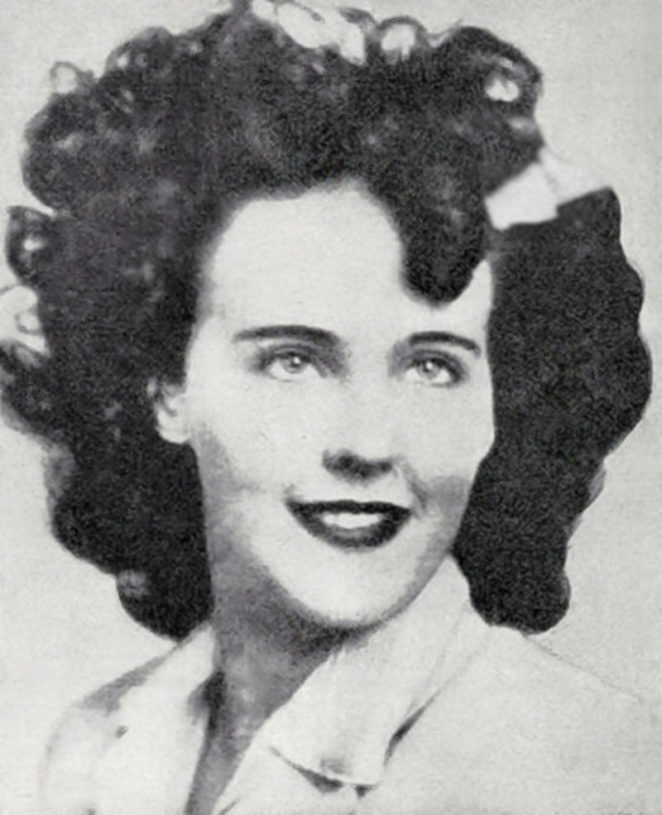 One of the unsolved murder cases in Hollywood is that of celebrity Thelma Todd in 1935. This case has also become a part of Hollywood’s supernatural history. The murder had an interesting combination of gangsters, gambling and a fur-clad corpse slumped over the wheel of a luxury car. Afterward, there were stories about the supernatural and spirits that could not rest. Private investigator Harry Raymond was killed in 1938 while looking into reports of police corruption. Elizabeth Short was murdered in January 1947. Her severed and bloodless body was discovered in a vacant lot in L.A. This would become one of the most famous murders in the city’s history known as the murder of “The Black Dahlia”.

Short had come to Hollywood like so many others seeking fame and fortune. It is another unsolved case. That same year Benjamin “Bugsy” Siegel, Hollywood’s most notorious gangster met his demise. Death was waiting for him at his girlfriend Virginia Hill’s Beverly Hills home. It was supposedly a mob hit. Things just kept getting worse that year with the murder of Jeanne French. This case became known as the “Red Lipstick”. French’s battered nude body was found in a vacant lot in the Mar Vista section of L.A. Her torso had an obscene message inscribed upon it with the words “B.D. – Tex Andy”. The killer was never found.

In the 1910s Hollywood was making movies, money was rolling in and people were getting into cocaine. Even though it might or might not be true it is thought that the manic silent film comedies were a result of the drug and the Triangle-Keystone became known as “cokey comedy”. With all this going on and gossip as well the 1920s became known as Hollywood’s Golden Age. One of the beautiful Ziegfeld girls, Olive Thomas drew the attention of New York magazines such as Vogue and Vanity Fair at the young age of 16. She often appeared in different fashion magazines and posed nude for the famous calendar artist Alberto Vargas. When she left for Hollywood she was cast in light comedy roles. Myron Selznick signed her to a contract when he opened his movie company in 1919. Thomas was a big hit in the movie “The Flapper” in 1920 and that same year married Jack Pickford, another screen idol and the brother of Mary Pickford. 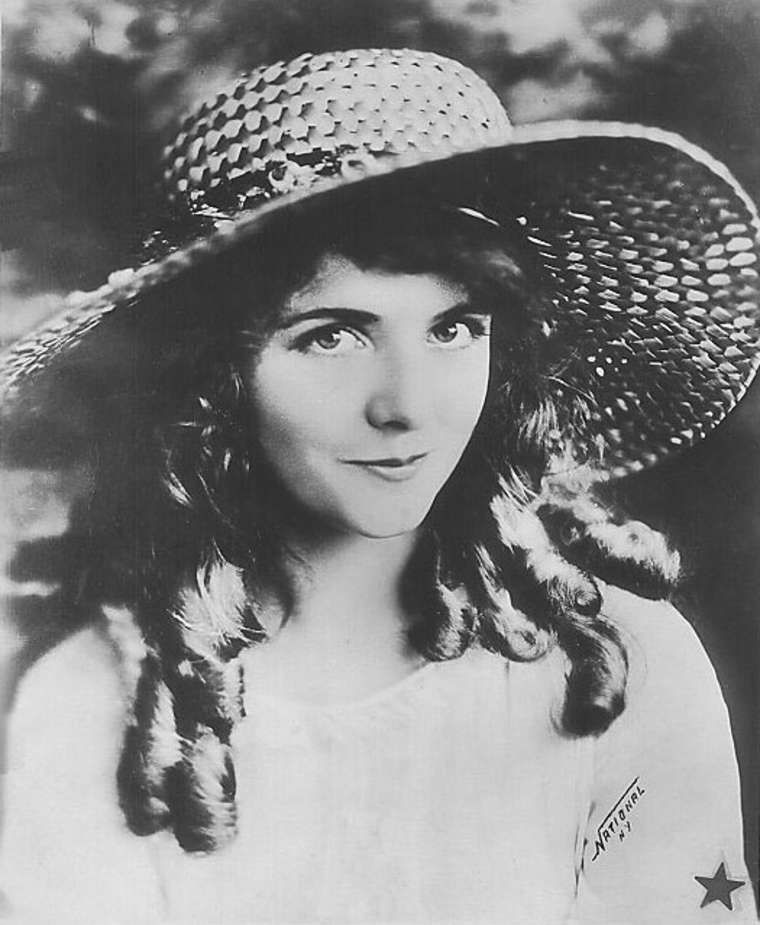 Their marriage seemed to be on the rocks when the Pickford’s took off for their second honeymoon in Paris. On September 9, 1920, Olive and Jack went out on the town to the famous bistros in the Montparnasse Quarter of Paris. They returned to the Hotel Ritz about 3 A.M. It has been rumored that Thomas might have had some cocaine that night. A tragedy occurred when while intoxicated Thomas accidentally ingested a large dose of mercury bichloride liquid solution. This solution had been prescribed for her husband’s chronic syphilis. Since it was a liquid it was meant to be applied topically but not ingested. Therefore it is not known if Thomas thought the flask contained drinking water or sleeping potion because the label was in French. At the moment of ingestion she screamed, “Oh, my God” and Pickford picked her up in his arms. However, it was much too late since she had already ingested a lethal dose. Thomas was taken to the American Hospital in the Paris suburb of Neuilly and died a few days later. She was 25 years old and rumors began circulating that either she had committed suicide or that she had been murdered. The police investigation and the autopsy ruled her death accidental.