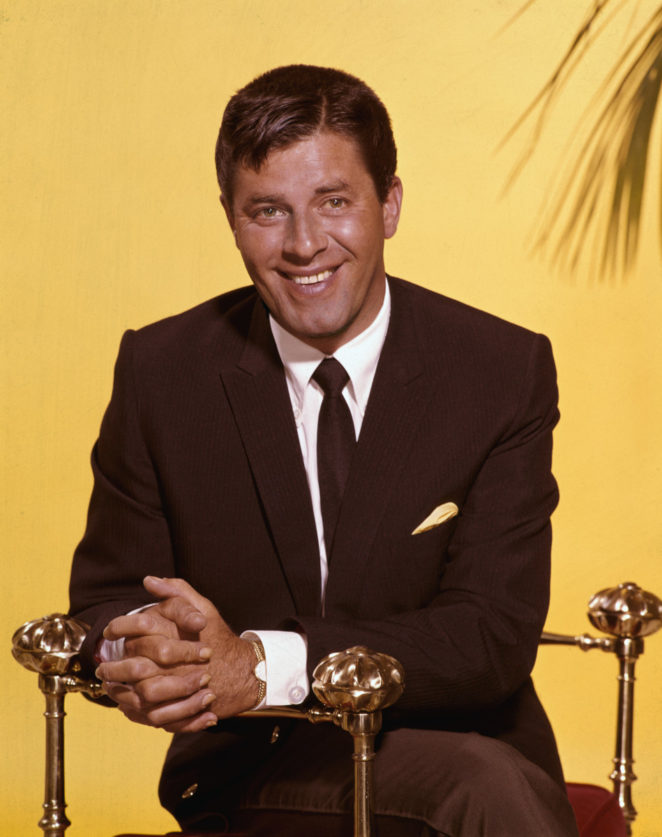 One of my favorite comedians who I admired for his work in making classic comedy movies like “The Sad Sack” and “The Disorderly Orderly” Jerry Lewis passed away on Sunday at the age of 91 years of age.

I remember the great time I enjoyed seeing his movie “The Disorderly Orderly” where he played the character of Jerome Littlefield who was an orderly inside a rest home when his boss Doctor Jean Howard (Glenda Farrell RIP) would yell at Littlefield “Don’t try so hard! Four simple English speaking words that anyone can understand” when Littlefield would mess up an assignment at the rest home.

Despite the fact he played clumsy characters in the movies, Lewis was a genius of making movies like the late Mexican comedian Roberto Gomez Bolanos alias Chespirito even though in the case of the latter it was more like slapstick comedy which was injected by Chespirito’s love for soccer.

Why I enjoyed the classic comedies of yesteryear is that back then comedians did not resort to using racial or sexual jokes during that era before artistic freedom in the entertainment industry flowed into the movies and today’s television shows which in my opinion is below the belt since I like to think what was the missing cuss word instead of hearing it.

Rest in peace Jerry. The entertainment world lost a giant among us humanoids. We shall see you in the next lifetime for an encore of your body of work as a comedian of the classic era of movies that sadly may be extinct like the dinosaurs.