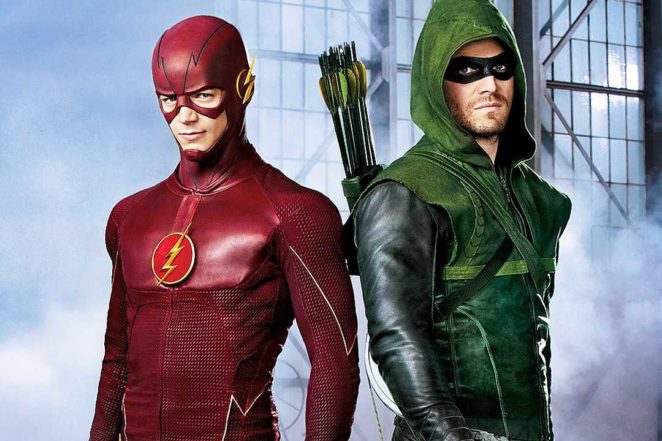 There are some shows which are ‘linked’. One might be the lead in to another, or the characters from one occasionally pop up on the other.

If you don’t tandem watch you’ll be a bit thrown off by a character suddenly appearing with references to a episode you haven’t seen.

And example of this is Arrow and Flash. 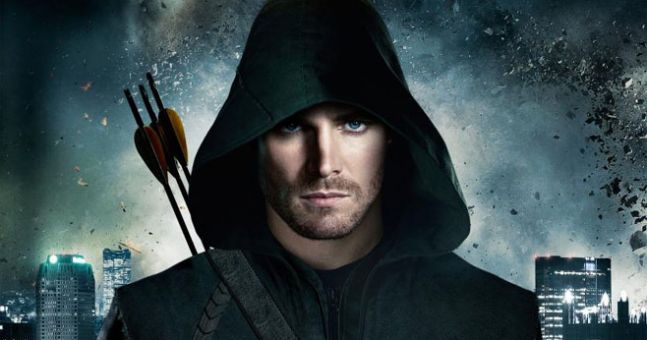 The character of Flash first appears on Arrow as no more than a CSI from Central City.  At his first appearance he is an average person. Then there was the explosion, mentioned on Arrow, which turns Barry into The Flash.

If you look at the dates the episodes were aired you would note that Season 3, Episode 8 of The Arrow was aired in 2014 on December 3rd. 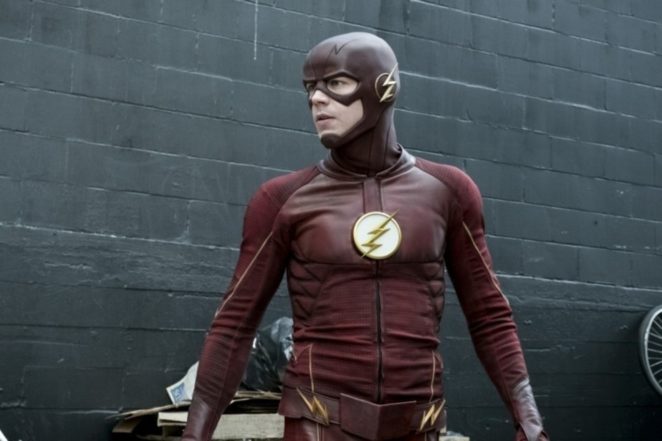 Episode 8 of the first season of The Flash was aired on December 4.

Hence, as soon as you watch the first episode in season 3 of The Arrow, you should then watch the 1st Episode on Season 1 of the Flash.