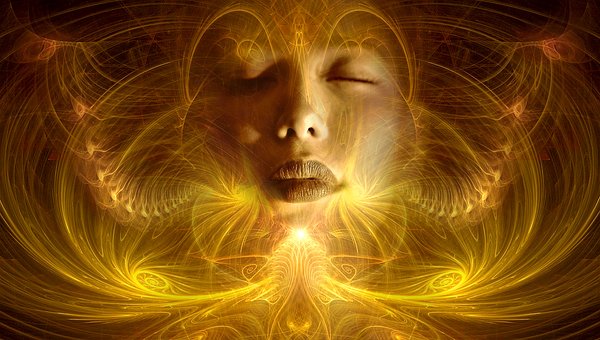 Synchronicity is a very short book by C.G. Jung, originally published in 1952. It is really a long essay, with the subtitle “An Acausal Connecting Principle”.

Jung describes synchronicities as coincidences with “surprising justapositions”. Synchronicities are similar events which happen within a short time span, usually within seconds to a few days. Some happen simultaneously. The coincidences must be meaningful to the person in Jung’s view.

I take a different view however. I think that it is still a synchronicity whether it is meaningful or not. Sometimes a synchronicity is not meaningful, and we tend to attach meaning where there isn’t any. I believe there are two types of synchronicities. The first is a “slippage” of the causal realm into this material realm. These synchronicities may or may not have meaning. They are just a slippage from one world to the next, into this simulation.

The other type of synchronicity is a message from the Universe. The Universe communicates through numbers, visions, dreams and synchronicities. This is how the Universe communicates, by connecting us to the causal plane. Everything must be formed there before it is formed here. The Universe wants us to know certain things, and usually doesn’t communicate directly. It sets up a synchronicity for us to experience as a coincidence. This catches our attention. Sometimes it is just to catch our attention, sometimes it has meaning. When it has meaning, pay attention to what is being said.