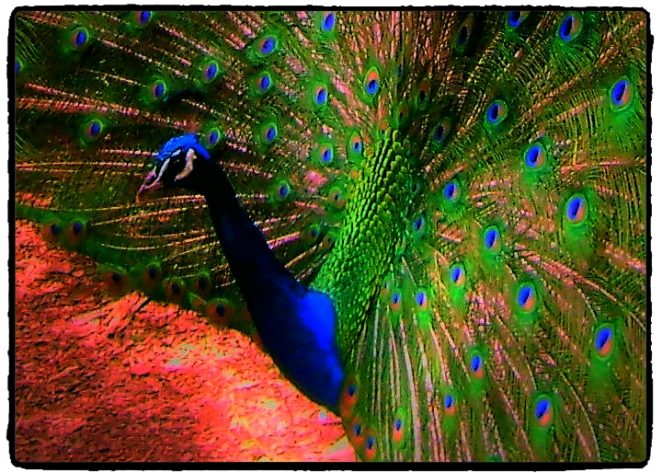 The origins of Susan Glaspell’s Trifles is a combination of a memory and offhand suggestion that transformed into a life-altering moment in time. Glaspell and a group of other like-minded left wing political activists with an interest in theater were staging plays on their own atop a fishing wharf they had converted into a stage. Upon the realization that they had nothing immediately on hand to stage n as a follow-up to a production of Bound East For Cardiff by the latest addition to the group, Eugene O’Neill, Glaspell’s husband made that offhand remark which casually suggested she try her hand at writing a play of her own. As for the injection of memory into the creative process of inspiration, Glaspell would later recall how the idea for transforming real life into fiction came to her:: “I was sent down-state to do a murder trial, and I never forgot going into the kitchen of a woman locked up in town”  Trifles was first performed on August 8, 1916.  On March 5, 1917, that play—now rewritten into the form of a short story—was published under the title “A Jury of her Peers” Everyweek magazine.

That image of imprisoned women locked behind bars metamorphosed during the long creative struggle of writing the play into the defining symbol of the short story as well. The dead canary and its now-broken cage are unquestionably intended to symbolize Minnie Foster Wright and the prison which her existence became as the result of marrying unwisely and unwell. That the pretty little caged bird on a date with destiny represents Minnie is made slightly more distinct through Mrs. Hale’s description of the young, yet-to-be-married Mrs. Wright:  “She used to wear pretty clothes and be lively, when she was Minnie Foster, one of the town girls singing in the choir. But that—oh, that was thirty years ago.” The establishment of this image drawn made concrete by the observation of Mrs. Hale could not be conceived any more symbolically as its draws a parallel between the familiar images of a vibrant young lady and a brilliantly colored canary happily singing in the trees until it lost its freedom and became nearly mute whilst trapped inside the prison of its small cage. Just in case the symbol remains elusive for anyone, however, Glaspell proceeds to concretize the symbolism beyond ambiguity a short time later when Mrs. Hale recalls that Minnie “was kind of like a bird herself—real sweet and pretty, but kind of timid and—fluttery. How—she—did—change.”  It is that last bittersweet addition to the memory that positions the symbolism of the bird up against the symbol of the cage with the broken door.

Some might argue that the most important element of the cage is its representation of the imprisoned existence in which the formerly bright, happy and singing Minnie Foster found herself trapped as a result of her aggressively conservative belief system about the proper place in the world for men and women. Doubtlessly, the importance of the cage as a symbol of the theme of imprisoned women that began with Glaspell’s memory of her newspaper reporter visit to a jail cannot be overstated.  Equally important is the fact that the cage is broken, however. Together with the symbolism of Mrs. Wright as the pretty bird trapped in that cage, the image of a broken cage is palpable, but then again it would be equally palpable as a symbol of the end to an unhappy marriage regardless of how the cage was damaged. Which is why as a symbol underlying the specific themes that Glaspell wants to explore, the greatest significance of the broken cage lies in which exact part of the cage suffered the greatest damage. In fact, it simply cannot be overstated that one of the most telling moments from a symbolic and thematic perspective occurs when that cage is examined by Mrs. Peters and Mrs. Hale and we learn that that not only has the door been broken, but it appears to have suffered significant damage as if brute force resulting from a profound emotional reaction was applied purposely to throw open the door for the sake of escape.

The real life explanation for such rough damage to the cage’s door, of course, is the result of Mr. Wright’s irrational anger and violent character. On a symbolic level, however, the fact that the door of the cage appears to have been through a particularly rough struggle during Wright’s eagerness to wring the bird’s neck can be read as Glaspell’s understanding that women in such positions of obedience to authority during that era could only escape their imprisonment by meeting violence with violence. If the age represents the imprisonment of Mrs. Wright in her marriage, therefore, the damaged door seems very much a symbol of the struggle that is always the path that liberation must take.