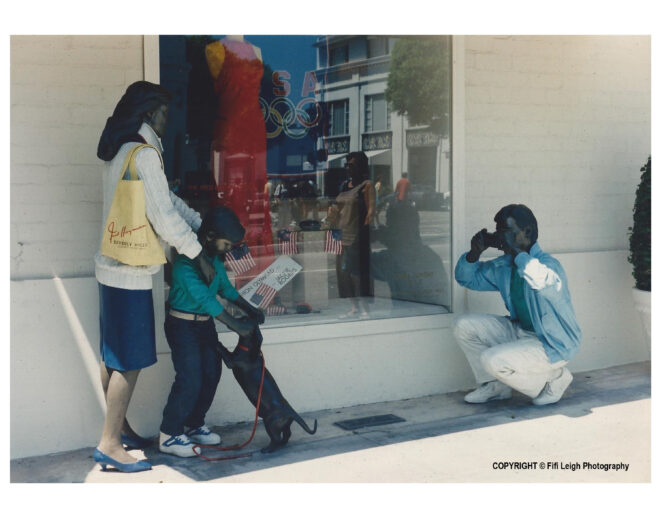 This video is a parody video about the Olympics.

I am currently watching the Summer Olympics, but I am mostly into synchronized swimming, which is now called Artistic Swimming and diving, Gymnastics, and some of the new sports that they added–skateboarding and surfing. It is interesting to watch, but the promotions and commercials are ridicuously annoying. They create drama at the games, such as Simone Biles’ ‘twisties’ due to brain fog, in which she sat on the side during most of the competition but returned to perform the last one–on the beam–to win a Bronze Medal. Olympics always create some kind of drama during the games—whether some accident or some sudden chaos.