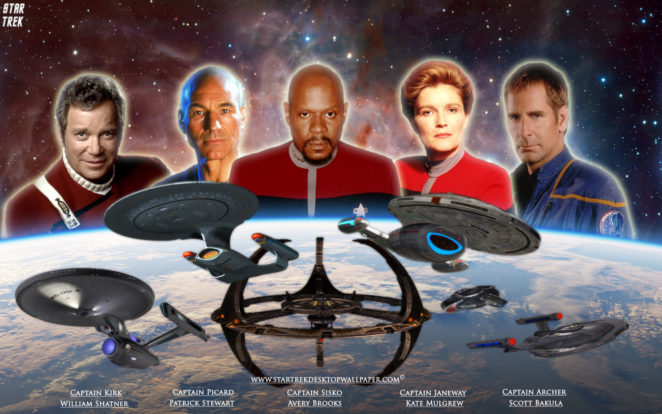 When the second season of STD (Star Trek Discovery) began, with the introduction of Captain Pike and Spock, fans thought Discovery would return to being Star Trek.

Trekkers believed that the plots and interactions would be as expected.

Of course, that would have been too easy.

For some reason, those involved with the show wanted their rogue version.

Many of the plots were more fantasy than science fiction, and  instead of trying to ‘fix’ the errors, STD embraced them.

Realizing they were not able to match Star Trek, it was  decided to send most of the STD staff into the future, and Pike and Spock into oblivion.

The Third Season will begin 900 years in the future with the STD cast real Trekkers know and hate, sans the characters we like.

As bad as this is, what is most interesting, is the War between Real Trekkers and these STD fanatics.