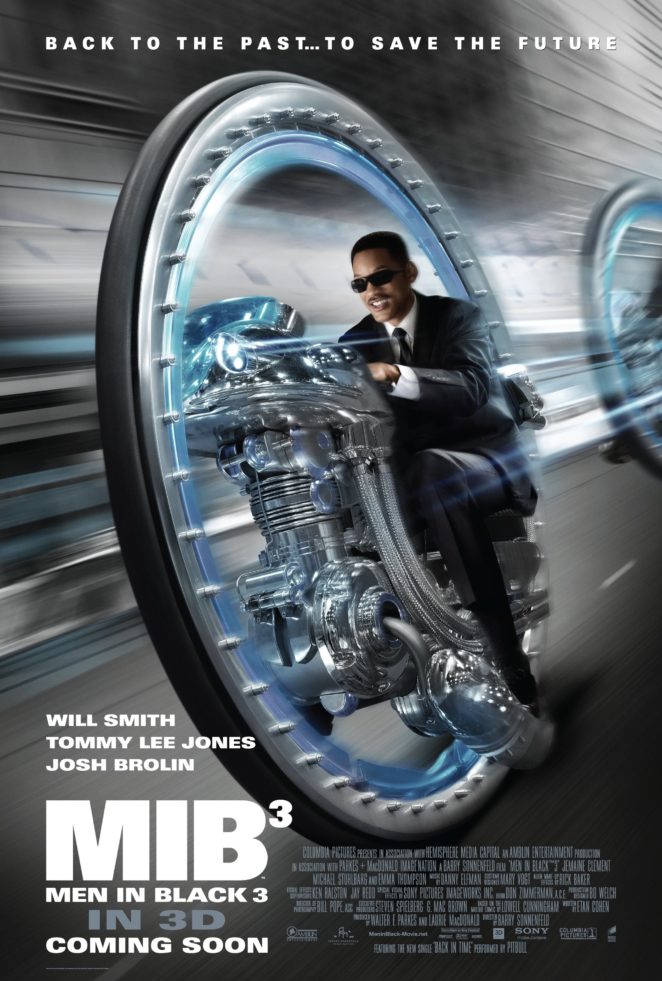 Sony Pictures has plans to reboot the “Men In Black” movie trilogy that began in 1997 and inspired two sequels “Men In Black II” and the third and final motion picture of the series called “Men In Black 3.”

However actors Will Smith and Tommy Lee Jones who played the secret government agents who battled the alien bad guys are not returning to the reboot version of the movie franchise.

Matt Holloway and Art Marcum have already written the script of the new Men In Black movie. Walter F .Parkes and Laurie MacDonald will produce the movie with Steven Spielberg playing the role of executive producer.

What the movie needs to start production is a director and a casting call for actors to play the roles in the reboot or spinoff of the “Men In Black” franchise. However you never know if Tommy Lee Jones and Will Smith will decide to be in the updated version of the science fiction comedy movie which is aimed to be released in theaters on May 17, 2019.