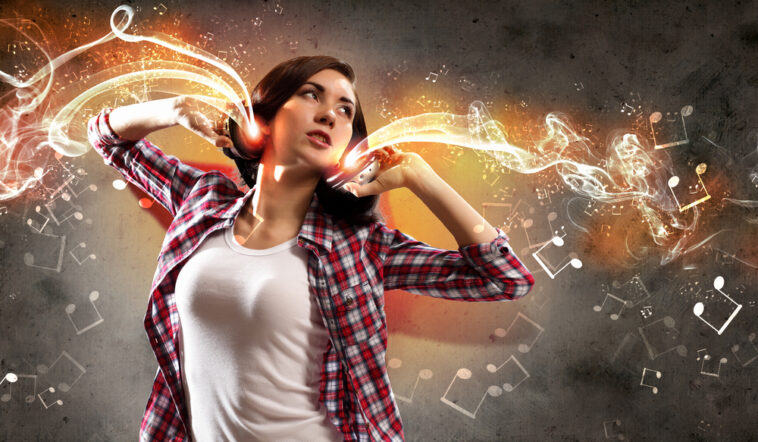 It seems impossible or not notice about songs had been keeping on running into our heads. There are some moments that we can’t even say the title of the song. The funny thing, we sometimes hum the songs and let other people guess the title of the song. It sounds weird but some people do this. They tend to feel at peace without knowing the songs that keep on echoing in their heads.

What’s the reason for the song the keeps on playing to our heads?

It is a piece of good news for all of us that researchers have found the answer through formulating a mathematical equation to determine the reason why songs stuck into the people’s heads. The findings are so remarkable in giving a definite answer for the unforgettable songs clinging into our heads.

The research was conducted by the people at the University of St. Andrews and named the echoing of songs in the human’s head as “earworm.” There are perfect combinations to form the “earworm”: receptiveness, emotional feeling in listening to the song, predictability, surprise, melodic potency, and rhythmic repetition.

With the exact formula, we could be able to answer somebody about the reason why songs always linger into our head. It was a sound player continues to play non-stop. You can name a few songs that made you feel like out of this world. Of course, it wasn’t referring to severe cases that can be seen in a mental asylum. The way of things ringing into their head and the reaction cannot be contained without interventions.

In some instances, people tend to hear songs repetitively for almost in a routine way. It seems they were so hooked to the distinct melody of the songs. The way of repetition of the songs is transcribed to memory storage into a human’s brain.