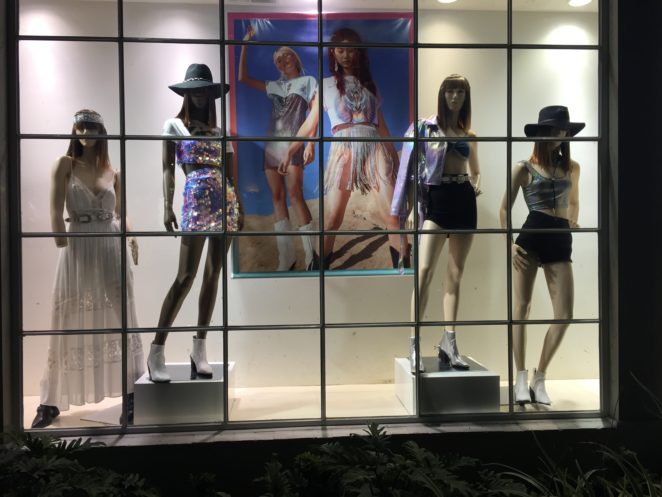 I woke up later than usual today because I just wanted to get my rest. I realized Gumby didn’t have much litter, and he had a couple of cans left. I also needed some stuff. So, I dropped by Mother’s Market at around 1 pm. It was hot and humid outside. The grocery store had a big sign by the door, stating “Say No to solicitors outside the store”. I laughed because I thought it was funny. After buying items, I walked out of the store to notice some solicitors. I was laughing when I told the guy, there is a sign, “Say No to solicitors.” He is like whatever. He is with Savethechildren.org to help needy children worldwide. They are now trying to help the kids in Syria. The girl with him is Palestinian. They are trying to get donations. But I told him I would blog about the organization.

I returned home and changed my clothes. I decided to go to the Improv Comedy show tonight. But I went later than usual because it is hot. Around 700 people signed up for meetup, but usually only half the people show up. The whole room was filled to the back wall. The comedians weren’t that funny tonight. I noticed some familiar faces. I decided to drink a non-alcoholic drink, Impressionist, and eat a pretzels dish. I drank a lot of water to stay hydrated. I continue to promote my graphic novel everywhere I go.

When I walked out of the Improv building at 10 pm, I noticed it was very crowded outside, probably because it is a holiday and summertime. The weather was cool in the evening. There were many young people at the mall. It was more active than usual at this hour. Some stores were are still open at 10 pm. I took some snapshots, before driving home.