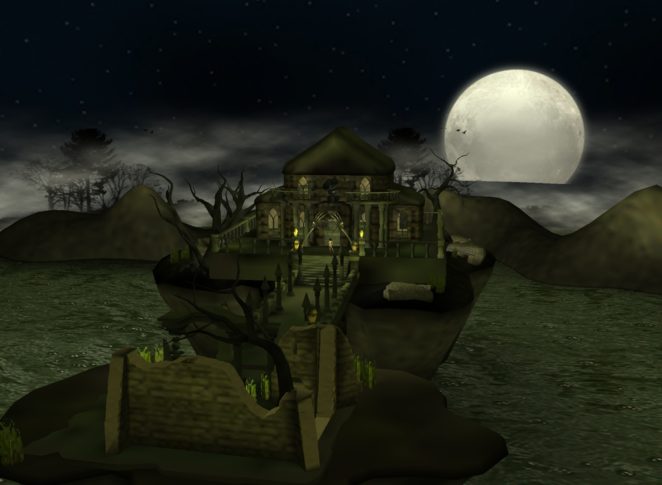 Ugly Betty Creator Silvio Horta, found dead at 45. He was a gay, Cuban from Miami, Florida. Ugly Betty was an adaptation from a Columbian telenovela, Yo Soy Betty La Fea. It won a Golden Globes in 2007 for Best Television Series, Comedy or Musical.

I never watched the TV series Ugly Betty, although it looked interesting. But I had already moved on to indie TV during that time…