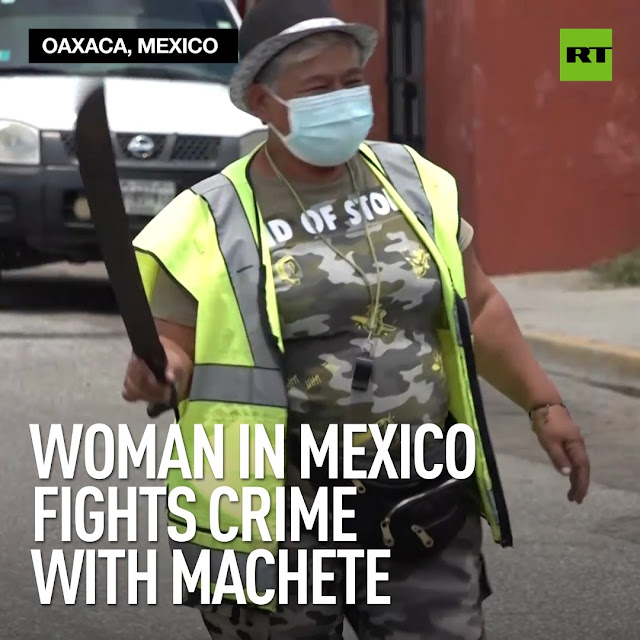 This video explains what the Luciferians plans include for the world and the public. They are all about controlling the whole earth under One World Government of slavery. Just look at what is going on today…it has already started.

They are already hiding somewhere, whether underground tunnels or on another realm dimension. They depend on the mainstream media to succeed in fooling the sleepy public into following their agenda.

Something is coming to an end…probably the economic collapse…

Zombie movies was prediction of the public’s fate…I think the people who still wear a mask look like zombies.

Rescuing many children being trafficked for pedophiles.

Yeah, it is hard to trust the medical industry and hospitals because they are programmed to make people sicker, and maybe even kill some people, for profit.