On December 18 episode of Monday Night Raw, Samoa Joe knocked a road case in to Dean Ambrose’s arm, injuring his tricep tendon. The following week, Roman Reins was granted a match against Samoa Joe defending his Intercontinental title, which ended in Samoa Joe winning in disqualification because Roman took his frustrations out on Samoa Joe due to him injuring Dean.

Now that, Dean Ambrose is out now for nine months due to injury, this has totally thrown a monkey wrench in many predictions of Seth Rollins and Dean Ambrose winning the Raw tag team titles from Sheamus and Cesaro. I also bet that many hoped that all members of the Shield would all have titles at some point especially after we saw Roman Reins win the Intercontinental Championship against the Miz on the November 20 episode. This seemed quite predictable when Roman called out the Miz, after pointing out that he did not want to be the only member in the Shield without a title, once both Dean Ambrose and Seth Rollins regain their Raw tag team championships from Sheamus and Cesaro. Nothing against the Intercontinental title because some of the greatest wrestlers have held it, but to see a former champion such as Roman Reigns hold it, it almost seems like a demotion because he was once being pushed heavily by the WWE in the past, even when the WWE Universe was not too fond of his abilities as a wrestler and behind the microphone. 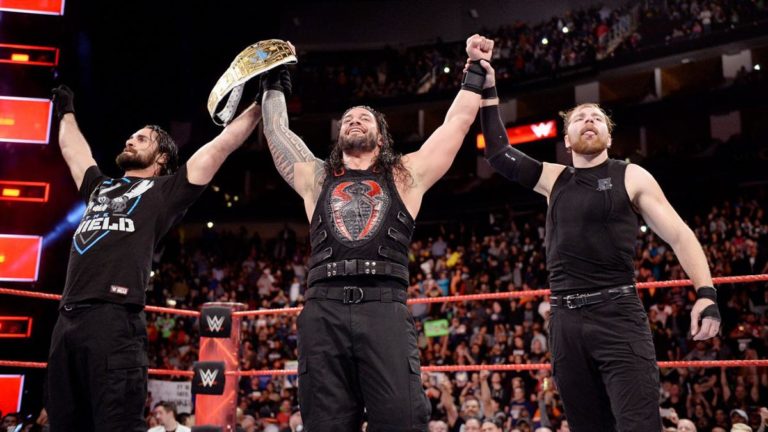 I never would I have imagined that Seth Rollins would win the Raw tag titles with Jason Jordan of all wrestlers considering the times that Jason has bumped heads with Dean, it will be an interesting scenario once Dean does return. That’s if Seth and Jason are still holding the Raw tag titles for that long. I wonder what does this mean for the Shield now? I was not expecting the Shield to run rampant on the WWE Raw roster forever, but I’m curious to see if this is the end or how will this play out. From my view, the reuniting of the Shield seemed as though it was a temporary way to hold each member back from going after the WWE Universal title, but maybe it’s just me. 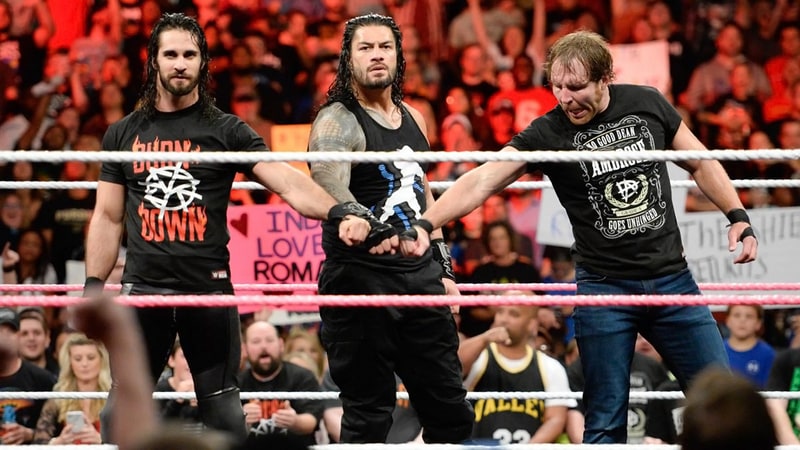