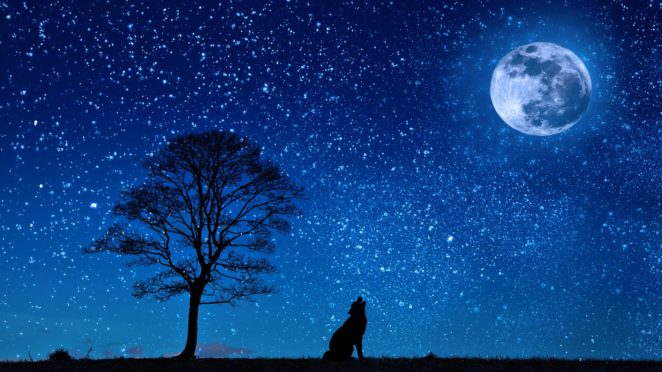 Ritchie Blackmore, one of the founding members of Deep Purple, has played on and off since the mid-70s with his band Rainbow. This hard rock group also includes elements of baroque music in their compositions, giving the band a unique sound.

On September 8, 1995 Rainbow released their eighth studio album, Stranger in Us All. To give you a sense of the group’s sound, here is the first track, called “Wolf To The Moon.”