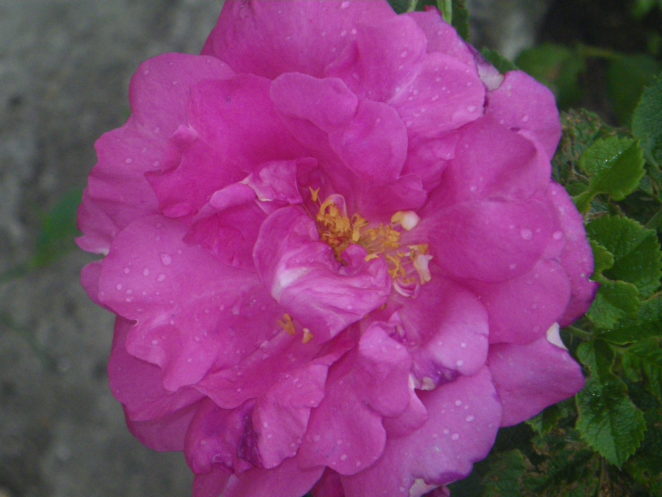 Since my birthday rolls in the month of March on the first I decided to not post about rock and roll history on the last day of February but instead take a look at what was going on through the years on the particular date when I came into this world.

1957 – The Everly Brothers came out with one of their greatest hits “Bye Bye Love”. I love the original version and I also love the one Simon and Garfunkel recorded years later. Having just come into this world the title of this song should have made me wonder – Was it something I said? But I was new to the world and could only cry.

1961 – Elvis signed a five-year movie deal with Hollywood producer Hal Willis. I enjoy watching Elvis movies just to see him and to hear him singing.

1964 – The Beatles had arrived and were busy working on their movie “A Hard Day’s Night”. At this time they had two hits on the Billboard Hot 100 – “I Want to Hold Your Hand” and “She Loves You”.

Did you know that The Beatles have a version of “I Want To Hold Your Hand” in German?

1965 – singer Petula Clark had sold more than 3 million copies of her hit song “Downtown” and was finally awarded a gold record. This song had been recorded in four languages, was a great success all over the globe and finally was inducted into The Grammy Hall of Fame in 2003.

1968 – Even though the song didn’t become a hit Elton John recorded his first song in the U.K. titled “I’ve Been Loving You Too Long”.

1975 – Olivia Newton-John won at the Grammy’s for Best Female Pop Vocal Performance and for Record of the Year. The song was “I Honestly Love You”. I remember that I was 18 at the time and simply adored this song.

That same year The Eagles reached number one on the charts with “Best of My Love”. Other hits they had on the charts were “Take It Easy”. “Witchy Woman”, “Peaceful Easy Feeling” and “Already Gone”.

1977 – Manfred Mann was awarded a gold record for the song “Blinded By the Light”. Incidentally, this hit song was written by Bruce Springsteen.

1984 – Cyndi Lauper reminded all of us that “Girls Just Want to Have Fun”. She was 30 years old and had her debut on the Tonight Show. It was a fun song and a song I could really relate to because I was always looking to have some fun.

Many other things happened in rock and roll history through the years on March 1 so don’t wonder why I often say I was raised on rock and roll.