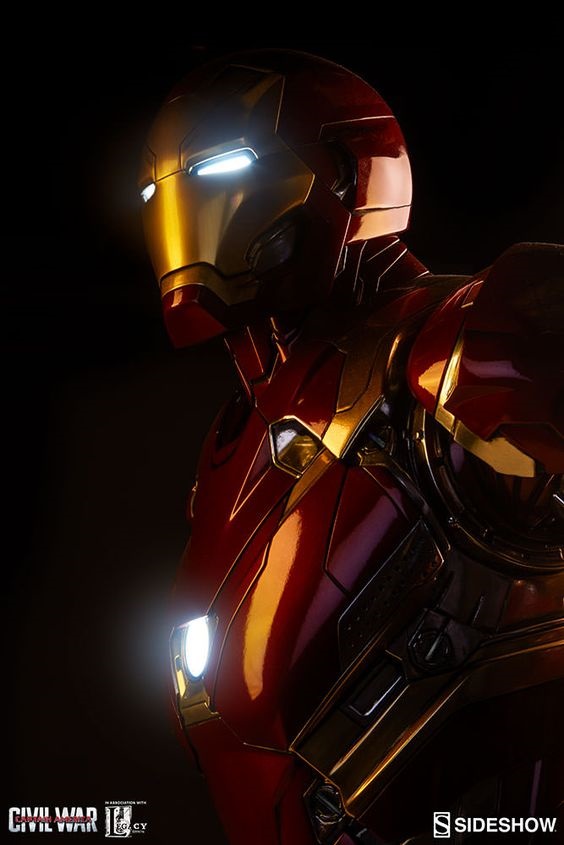 Actor Robert Downey Junior who is 52 years of age is getting ready to change acting directions since he does not want to be typecast as Iron Man for much longer.

If there is one foe we humans cannot beat it is Father Time since we all are going to age and our skills to work effectively will start to fade.

Downey realizes that it is best for him to leave the Iron Man character to pursue other acting roles besides playing the role of The Golden Avenger which could happen in the “Avengers 4” or “Avengers: Infinity War” which means his Iron Man character could be taking a dirt nap at the hands of his enemies.

Even though I am not the greatest fan of Robert Downey Junior for personal reasons, I wish him the best of luck in finding work in Hollywood since the last thing I need to hear from Downey is that by playing a super hero character that made his rich and famous, the down side is that fans will always remember him as a super hero actor like the late Adam West who played Batman  and the late George Reeves who played Superman on television.

But then again my beef with the Iron Man movies that Downey acted on were based on the updated version of the character and not the Tales Of Suspense comic books that were made into cartoons on the “Marvel Super Hero Hour” where actor John Vernon played the voice of Iron Man during the 1960s.

Blog source is Cinema Blend and the image is from Sideshowtoy.com