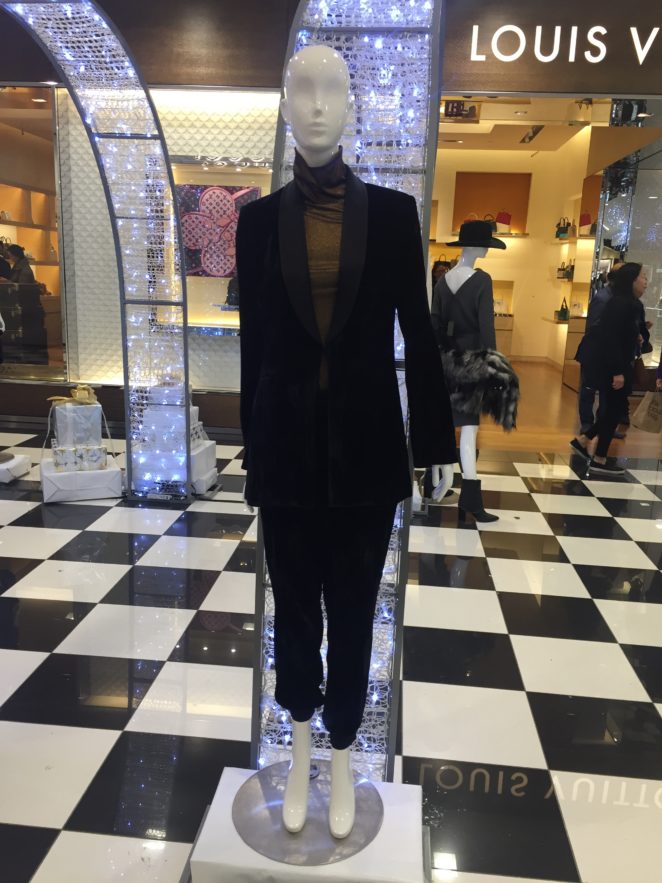 This morning, I decided to go watch the movie, Richard Jewell, at 12:30 pm. I thought this movie was sad, but I wasn’t surprised about the FBI’s interrogation to frame him, even though they didn’t even have any evidence to convict him. Richard Jewell as an innocent man, trying to do the right thing in life to protect people. He appeared to be close to his mother because he still lived with her. He was working as a security guard at the time, and he took his job seriously because he had background in law enforcement. He was also overweight.

The mess all started at the 1996 Atlanta Olympics. He wasn’t feeling very well that day, but he went to work anyway because he had a job to protect others. He was always walking around, looking for suspicious people and items as well as young people acting up. A man places a backpack under a bench and walks away quickly. Later, Richard walks by, and notices this backpack. He tells the police about it, but he is overreacting. He convinces them to check it out, and they eventually get a bomb guy out to check it, and they started moving the crowd away from the tower area. Meanwhile, the man who had left this backpack calls from a payphone to state that a bomb will go off in 30 minutes. But no one reported this. The bomb suddenly goes off, and some people were injured, including one policeman. Richard Jewell becomes a hero for noticing the bag in time to save many people in that area. But the FBI couldn’t find who actually planted it. So, they decided to frame Richard Jewell for it because he was the only one who know about it. When they didn’t even find evidence to convict him, they decided that he might have had an accomplice. They interrogated his friend, stating that his friend is his homosexual accomplice. Luckily, Richard knew a lawyer, who helped him fight back. But Richard was too honest, and he couldn’t keep his mouth shut. He just wanted to help others. Richard Jewell won, and the FBI left him alone. But he died in 2007 from heart failure at 44.

Directed and co-produced by Clint Eastwood, I now realize why CNN was trying to silence Clint Eastwood on Youtube and Facebook by promoting a video announcing his death.