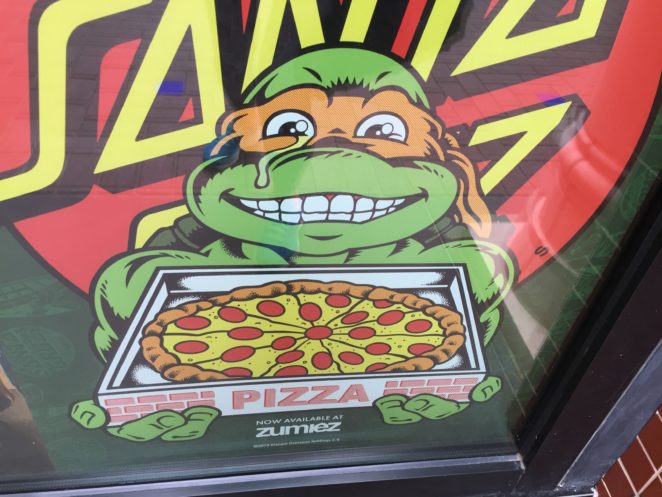 While watching Youtube videos about different topics, such as Golden Globes and Zionist Israel attacking Palestine yet again in another destructive saga, I was also listening to a movie on the indie channel. I wasn’t aware which movie it was, but certain words got my attention and I turned my head to watch. The movie was Resident Evil: The Final Chapter, starring Milla Jojovich. I turned my head to watch the scene about a secret society seated around a long table discussing performing an orchestrated disaster to depopulate the earth. They plan to do this with a new virus that kills off millions of people. In the movie, Milla’s character has been cloned and the original person was killed off. That is why the character doesn’t have a past, although she states that she thinks she has amnesia and she doesn’t remember her past. This movie has all kinds of dark topics that many people on Youtube are exposing. And, I am watching this movie at the same time as when I was watching a video about the Golden Globes 2019 promoting flu shots, pedophilia, satanic rituals, and pizza. I think that was interesting coincidence because everything goes together.