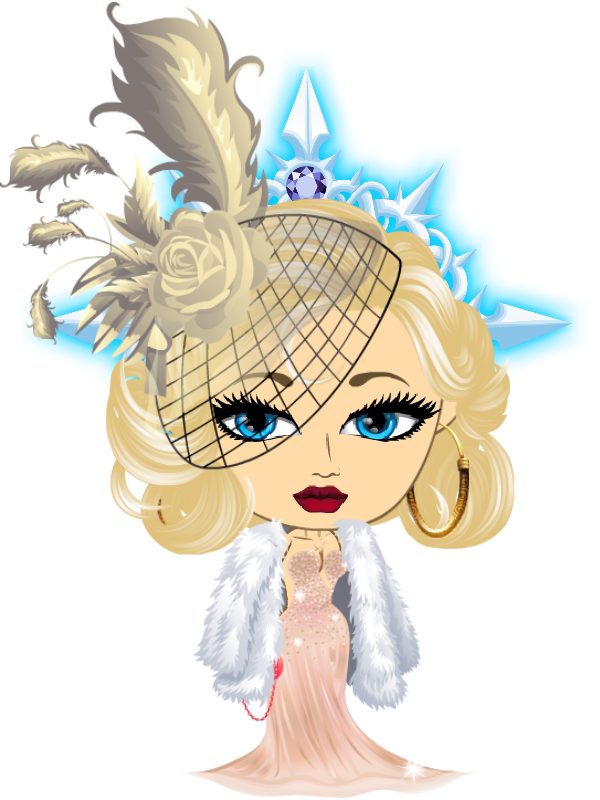 I started my day with yoga meetup at 10am. It was warm and sunny but breezy outside. The weather was nice. Many people were riding their bicycles, which I thought was too hot for cycling. I prefer to ride my bicycle in the late afternoon hours when the sun goes down a little but still daylight.

While watching the movie, Postcards from the Edge, I noticed that Lana Turner and Joan Crawford’s names were mentioned, when the mother-daughter characters, played by Meryl Streep and Shirley MacLaine, were discussing their relationship. I have read the book, Mommie Dearest, when I was a teenager, and later watched the movie when it came out. I was aware what Joan Crawford was like. I wondered what Lana Turner was like, and if she was similar. So, I googled it. Lana’s daughter, Cheryl Crane, wrote a book, Detour: A Hollywood Story, about her mother. What is interesting was that Lana Turner had many men in her life because she was always trying to find the right one in order to be a wife and mother, but she also loved her movie star career, which usually messed up her relationship because she refused to quit working. But she was involved with many mobsters. Lana’s grandfather also had a dark background. Tarzan actor, Lex Barker, was also one of Lana’s boyfriends, who sexually abused Cheryl when she was 10 to 13. Stompanato also sexually abused her. Fernando Lamas was another boyfriend, who often got jealous when he saw Lana dancing with other men, and beat her up for Lana, When Cheryl was 14, she stabbed the mafioso Johnny who was with her mother’s boyfriend because he was fighting with her mother, and she did it in self-defense. She ended up in jail and juvenile hall.  Johnny Stompanato, her mother’s boyfriend, who was 4 years younger than Lana, although he told her that he was 43, was abusive and Lana wanted to break up with him. Cheryl had stabbed the mafioso in the stomach. Lana was attracted to Latin men’s sexy look, but unfortunately there were abusive toward her because of their jealous streak, and their relationship didn’t last long. But Stompanado’s family feel there is more to the story, and Lana was the one who actually stabbed Johnny. Cheryl was blamed for it because her sentence would be less severe than if Lana was on trial for murder.

Interesting story. It looks like a story from a movie. It even has lots of twists, maybe to coverup something.  Cheryl Crane’s book about Lana Turner looks like an interesting book to read.