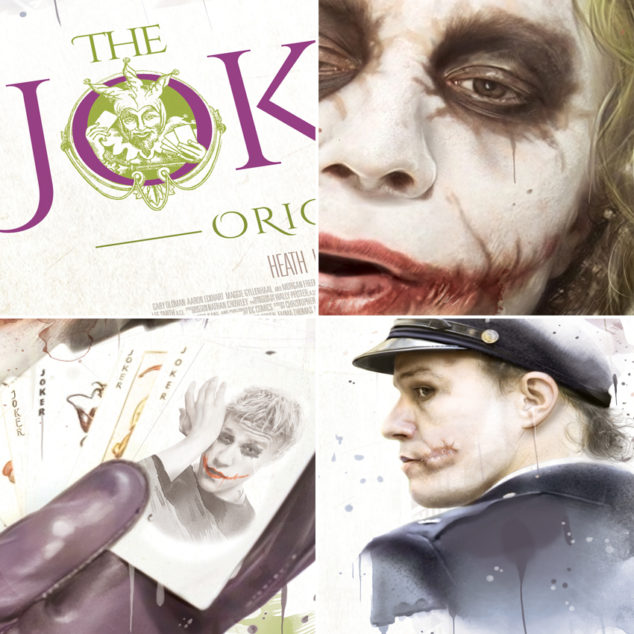 Todd Phillips who is the director of “The Hangover” movie will co-write the script along with Scott Silver of “Eight Mile” fame. What I have noticed about the Joker character from the days when the late Cesar Romero played him in the Batman television series is that when Jack Nicholson played him in the “Batman” movie that came out in 1989 is that the latter version of the Joker was more sadistic and not afraid to rub out his enemies.

It should be interesting to see how the origins of The Joker movie will be received by the movie audience who in my opinion have been given a strong dose of the Marvel and D C Comics super hero heroes and villains.

It always make me laugh that the majority of super hero fans of Batman come up with the name of The Joker to describe someone who tries to make us enjoy life through their sense of humor from an era where saying cuss words was not allowed during the 1950-1970s era.

D D stands for Donna and Debi Moreno who are the close friends of Gabrielle Squirrel. Oh by the way Jared Leto will not play the role of the Joker’s origins since he is busy working as the Joker on the sequel to “Suicide Squad.”