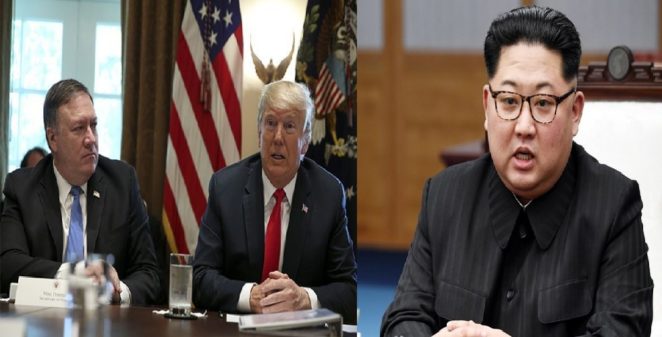 I have asked Secretary of State Mike Pompeo not to go to North Korea, at this time, because I feel we are not making sufficient progress with respect to the denuclearization of the Korean Peninsula…

US President wrote in his tweet that I have stopped Minister of State Mike Pompeo from visiting North Korea at this time. Because I think North Korea did not step forward to prevent nuclear weapons. The Donald Trump further wrote that the ministers can visit North Korea in the near future, But this is possible only after the solution of the US – China economic war.

White House Secretary Sarah Senderz says, Mike Pompio was also in the same room at the time of a cancellation tweet from the Donald Trump.