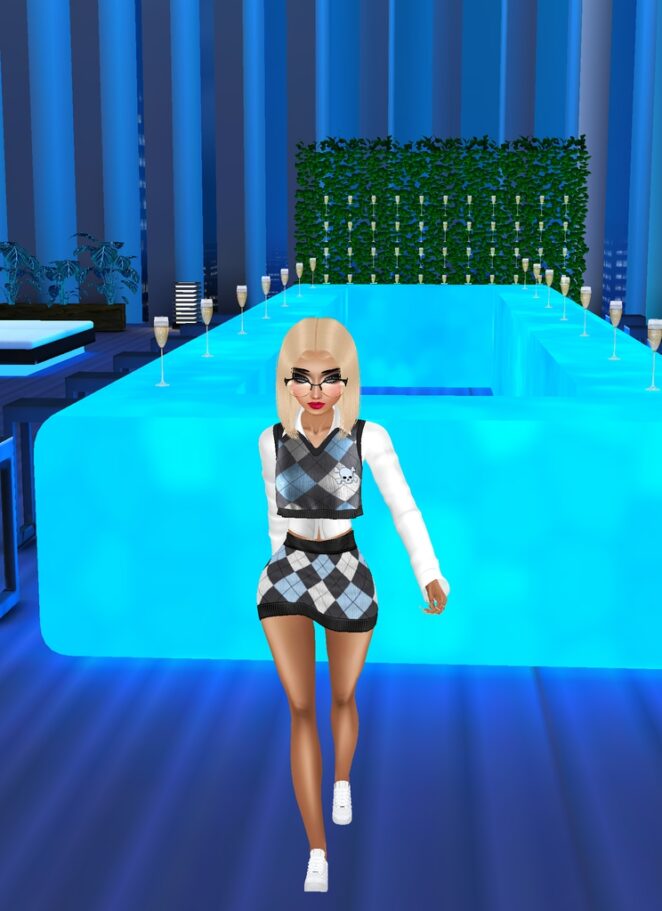 Planned shortages and economic issues in October to terrorize the public into becoming needy and submissive slaves.

The financial collapse and transition will be subtle and smooth so people won’t really notice any changes is happening. All of the sudden, you might notice a new way of doing things financially…

September issues appear to be the worst. It will tone down during October. Small issues will occur but people will deal with it and it won’t last long.

It appears that the Satanist tyrants have lost the Spiritual War against the people because more and more people have been waking up to the truth.