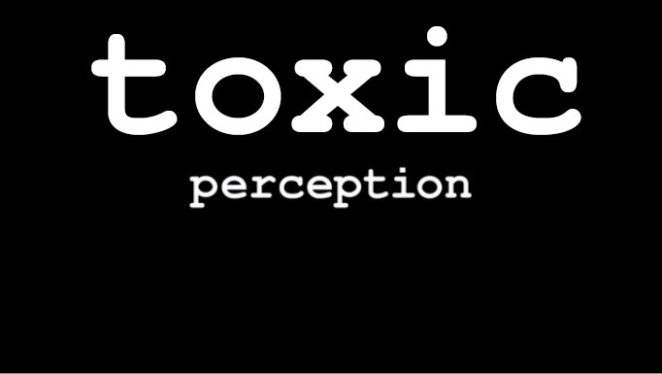 “Toxic” is episode four of season two of Perception and this article continues where the previous one left off. Rebecca is having a go at Brooksville Chemical, and its head, Martin Sullivan, when Daniel arrives. To the degree that Sullivan’s wife and son walk out. Sullivan says her lawsuit is frivolous and Rebecca says that one of America’s most renowned neuroscientists thinks as she does. That’s why she’s flown him out. And points Daniel out. And everyone looks at him. So, he rushes out.

Outside, a girl’s mother approaches him. Her daughter, Patti, didn’t have the same symptoms as the other girls – she does have different coloured eyes though. Patti hung herself and her mother wants to know if TCE could have been responsible. No, it couldn’t. Rebecca is not happy with Daniel; she says that he’s here to prove Brooksville Chemical covered things up. Daniel corrects her; no, he’s here to examine the girls, not to shore up something she has no proof for – she claims she has proof of groundwater contamination. Then a gunshot rings out and Rebecca is hit in the arm.

Lewicki has contacted Kate, because Daniel was shot at. Why? Because Daniel almost got shot and she’s FBI. Kate is flying out; the local field office would find Daniel difficult to work with. Daniel wants to see the girls first. He then sees their doctor and looks at their tests. Daniel isn’t seeing any neurotoxic symptoms. The girls aren’t faking it, he thinks, but he does suggest that it could be from a neurochemical disorder caused by strep infection. Not TCE. Rebecca is not happy; Daniel is supposed to support her case, not undermine it. Daniel tells her he will not rubberstamp whatever theory supports her case.

That night, Daniel hears a girl’s voice whispering, then sees the closet door slide open. That’s not creepy at all. The door is mirrored and, when Daniel closes it, Patti’s reflection is in it. That’s definitely not creepy. In the morning, Kate arrives.

Sullivan’s son, Braden, admits to slashing tyres but not to shooting Rebecca. Sullivan has had his own TCE test commissioned that shows there is no contamination. Kate makes a sarcastic comment about conflict of interest to Daniel. Daniel wonders if Rebecca’s test was off. Kate says she’s still a victim though. But what if she isn’t?

Chad, it turns out, had purchased a gun. He admits to shooting Rebecca. Rebecca, when confronted, says she nearly died, it wasn’t a publicity stunt. That’s only because Chad was a lousy shot. Daniel is angry, because he wanted her case to be just. And it isn’t. It seems the crusader is really only in it for the money. She lied about her groundwater test. And she’s going to be arrested.

However, Daniel is still seeing Patti and more girls have started showing the same symptoms. So, the first half of the show is essentially about a fake lawsuit; the second half is something different. Kate realises that Daniel is trying to avoid her. Natalie suggests Daniel tells the truth. This does not go well. So, what looked to be an environmental case winds up turning into a murder, one with a few twists.