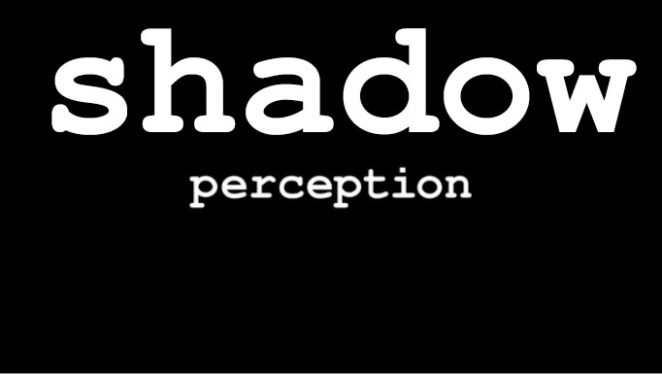 “Shadow” is episode nine of season one of Perception and this article continues where the previous one left off. At home, Daniel is looking through the clippings and Nat is suggesting that maybe it didn’t happen. When Kate turns up with a DVD, mobile phone footage of the killer with a crossbow. She is simply investigating a guy with a crossbow though, not a conspiracy. They head to the reporter’s paper, where his editor says that Wesley was a complete nutter, claiming he had found things such as where the Moon landings were faked. So Daniel’s latest vision is JFK, who says that 50 years later they are still trying to undermine his greatest achievement.The editor does give them a box of the dead reporter’s possessions. In a notepad is scribbled the word ‘Pleiades.’ Probert says he thinks he has actually found a connection; the reporter called Paulson’s widow a number of times. Who was nominated by the governor to become senator in her husband’s place. But she turned it down. Instead of trying to guess why, Kate says they should simply ask her.Mrs Paulson, when they arrive, is being carted off in an ambulance. JFK tells Daniel that someone tried to assassinate her. In the hospital, Kate asks if they can speak to Mrs Paulson. The reporter had told her he had evidence that the plane crash was sabotage, but she says that Crawford is one of their oldest friends. Before this can be continued, Mrs Paulson dies.Crawford has a painting of the Pleiades in his office. He tells them that his company did manufacture the plane’s terrain avoidance system, but there was nothing wrong with it. They examined it at the request of the NTSB. Daniel is not impressed by this. That night, he is looking at the Pleiades and there is a reference to one of the stars, Alcyone, once being considered to be the centre of the universe. Which sparks something. He hauls out the World History of Secret Societies and looks up the Oder of Alcyone, which planned to manipulate world events, form a new world government and become the centre of the universe.JFK tells Daniel it wasn’t about Paulson, but Ryland. The election was rigged. Then there are more deaths, evidence of a larger conspiracy, a surprising turn followed by another surprising turn. There is polonium involved as an assassination tool and everything gets rather strange. The tone of almost the entire episode is completely different to the rest of the series, being around a massive hidden conspiracy, and it’s no great surprise when events take another turn. Then, before the end of the episode, something else does crop up, leading into the season finale, “Light”.