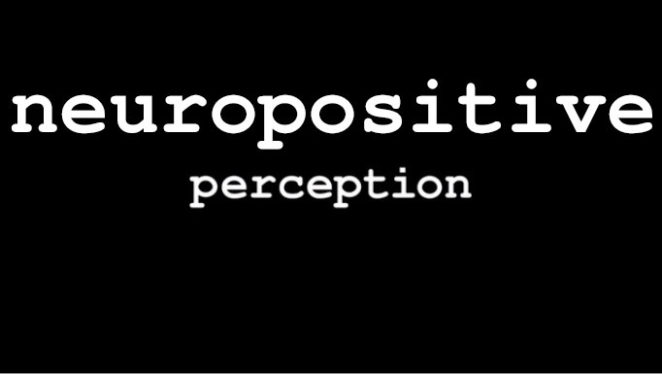 “Neuropositive” is episode seven of season two of Perception and this article continues where the previous one left off. Kate realises that and Daniel states that inoperable brain tumours don’t just vanish. It’s not a miracle; it’s a mistake. So, they go and see Dr Hutchins again. Who says that was his thought too. They have policies to guard against it, but mistakes do happen. So, he double checked. The tumour is gone. Hutchins thinks it was a delayed reaction to the chemo. As to why Carlson was sick; well, it was psychosomatic. He was told he was going to die, so became more and more ill as his time ran down. Afterwards, Hutchins asks Kate out for a coffee. She’d love to go, but at the moment that could be a conflict, as he might be called to testify.

The dead boy’s mother, Jimmy, doesn’t remember much from the accident. Daniel would like to try cognitive interviewing, which could help. Jimmy’s mother, Eileen, is less interested; after all these years she doesn’t want false hope. Daniel gives Jimmy his card and, alter, he arrives in Daniel’s office, wanting to give it a shot. He remembers parts of the accident. Daniel tells Kate they may be able to prove Carlson was involved, because Jimmy remembered an anchor tattoo on the driver’s shoulder. Which Carlson has. He’s also dead, a single shot to the chest. His neck has also got a cut on it.

Mrs Carlson is brought into interview. Over the last few months she and her husband racked up $50K in debt. It was her husband’s idea; when he died, his life insurance would pay for it. However, Pam says she convinced Phil to take back his confession. Over the last few months he changed, became sweet again. She didn’t want him to go to jail. She points them at a therapist.

The therapist tells Daniel and Kate that Carlson had changed his mind about recanting. He thought his cancer was coming back. The therapist believes that Carlson’s guilt caused the cancer. He is a neuropositive integration coach. He’s helped people cure themselves from everything. He’s also the one who convinced Carlson to stop the treatment. Daniel is not impressed; it seems his mother tried every alternative treatment going before she died when she got cancer.

The therapist points them at an ex-girlfriend of Carlson’s from that time. She claims she hadn’t heard from him in 20 years. But a witness saw them speak several weeks ago. The statute of limitations may have run out on the bank robberies, but she could still be done for the hit and run. A reason for wanting Carlson dead. Only she has an alibi. Another suspect is the dead boy’s mother; Carlson could have gone to apologise to her as he originally intended. Which he did, and she’s the one who cut him. But who killed Carlson? None of the motives are panning out.

Through all this Daniel’s mother is hanging around giving advice. It seems that Daniel has some issues from her death that he hasn’t come to terms with. Or even admitted.