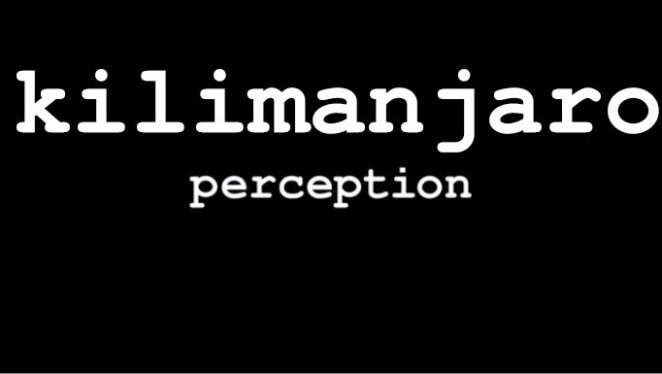 “Kilimanjaro” is episode eight of season one of Perception and this article continues where the previous one left off. Billy, in interview, says that he didn’t kill Christina, she had been his girlfriend since freshman year. Billy had been planning to move to MIT because they had a better chemistry programme, but Christina begged him to stay. Then dumped him 2 weeks later for a Prussian prince, Karl. Billy had begged Christina not to see Karl, and she was alive when he left. Karl was also there in the dorm. The reason he ran? He had a joint in his pocket.

Karl Hesse-Brandenberg is the 3rd son of a minor German noble – a noble that seems to still have quite a lot of money behind them – who has racked up quite a bit of trouble. Expelled from 2 schools in the UK, had a rape charge against a maid disappear and a number of other things. Karl left late last night on a private plane, which did not go to where the flight plan was filed for.

Daniel sees one of his students, the one who hasn’t been in class, making out and so he confronts him. Saying he is blowing his chances for med school. The student doesn’t seem to care – he has a girlfriend and a band. Daniel wants his midterm paper in by the end of tomorrow. Daniel and Lewicki then speak to Cahill about his paper. Which he doesn’t even remember the contents of. He bought it, but doesn’t know who from. Cahill says he’s never done this before and used to be a good student. He can’t concentrate anymore and has had problems all semester. Daniel starts asking him some questions about his health and it seems that Cahill got his head stomped in a game of American football when his helmet came off. A scan reveals that he has a subdural haematoma. Daniel tells him he can’t play football. Ever.

Kate has managed to locate Karl in Mexico. Using TMZ. She convinces Reardon that she needs to fly out to Mexico and her boss reluctantly agrees. So Karl gets hauled into custody. Kate is flying back to the U.S., and she’s going to leave him in a jail cell where he will probably be eaten alive. Unless he agrees to extradition.

Daniel’s student brings in his paper and Daniel tells him that he himself wrote the paper, 25 years ago as an undergrad. The student tells Daniel he doesn’t want to sit in an office all day, with a life that’s sad and pathetic like Daniel. This behaviour is a little odd to say the least, so could it be another hallucination? The student says his name is DJ. Daniel J Pierce. Yes, definitely a hallucination. DJ says he’s Daniel as he was before he cracked up.

Karl is definitely a creep of so0me type, but is he a killer? Daniel is being followed around by DJ who is giving him advice and Nat tells him he’s totally disconnected from his students. That’s why he never remembers their names. So he ends up dealing with Cahill again. Lewicki starts looking for the undergrad who is providing the paper writing service and this ends up leading in some unexpected directions.