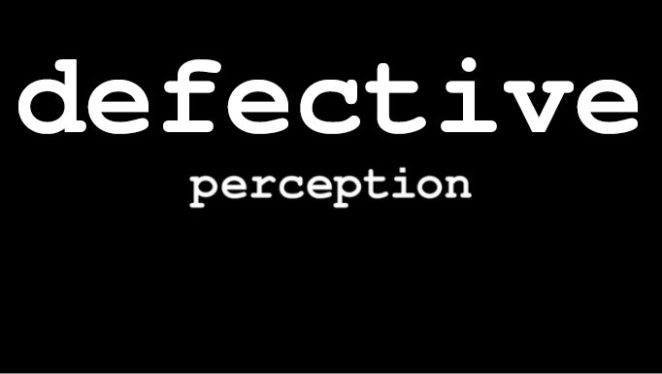 “Defective” is episode six of season two of Perception, and this article continues where the previous one left off.  The first step is getting Dr Vetter’s statement. When they arrive, there are police cars outside Vetter’s house. Vetter is dead, his head was smashed in, and his wife is injured. When Kate arrives, she is told that both victims had massive head wounds. Home invasion was suggested but nothing was taken. Donnie agrees with Daniel. Kate asks why he is there; Donnie tells her he’s working the product liability case she turned down. Mrs Vetter is in hospital, unresponsive, in a minimally conscious state. There’s no weapon, no witness and no prints. Kate wants to know why Donnie is working with Daniel, given that he has been trying to drive a wedge between Kate and Daniel and repeatedly says they don’t need Daniel on a case. She wants to know what his angle is.

Oscidyne states the failure rate is less than 2%. They aren’t willing to cooperate, until Donnie basically threatens them. Dr Singh admits there’s one possibility. Not many doctors know how to use the DBS 5.0, so to cut down on lengthy journeys by patients, the devices can be operated wirelessly through a computer. You need the access codes. There is also a neurosurgeon who worked as a consultant, quit and returned to academia. He is now funded by their major competitor.

Said neurosurgeon, Dr Bowen, says that to do this the patient needs to be within 50′ of a computer. Daniel tells Donnie that the violinist was nowhere near a computer when he had a seizure. Bowen also wants to talk to Daniel about consulting with him on a study. Using DBS to cure depression and, possibly, schizophrenia. Daniel doesn’t want to work on something corporate sponsored.

Natalie suggests that Daniel doesn’t want to help on the study, because he would no longer be sick. Daniel then starts hallucinating – himself. Groomed, in a suit, with a brain implant. Which leads to the realisation that Mrs Vetter has a brain implant which could possibly be used to wake her up. Oscidyne warns of the risks of using it that way.

The case then starts to get rather more pedestrian. Through it all, Kate is trying to work out what is going on with Donnie and Daniel. Donnie does reveal the reasons behind his interest, and they do portray him in a better light than he’s been shown so far.