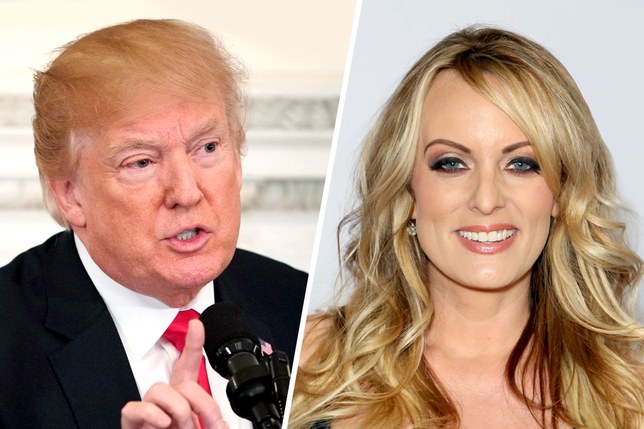 US President Donald Trump has once again insisted that the two payment made for stormy and the other to be silent on the ‘illegitimate’ relationship are right and according to the law. Donald Trump said in an interview with the US media that the allegation of violating election campaign is unmatched, my only crime is to give clear defeat to Hillary Clinton and Democrat on which it is propaganda.

The President said that two female models were personalized in the payment of money, which is not to be taken by the election campaign nor it has violated  election code. But by using a false campaign, opposition parties are demanding my resignation.