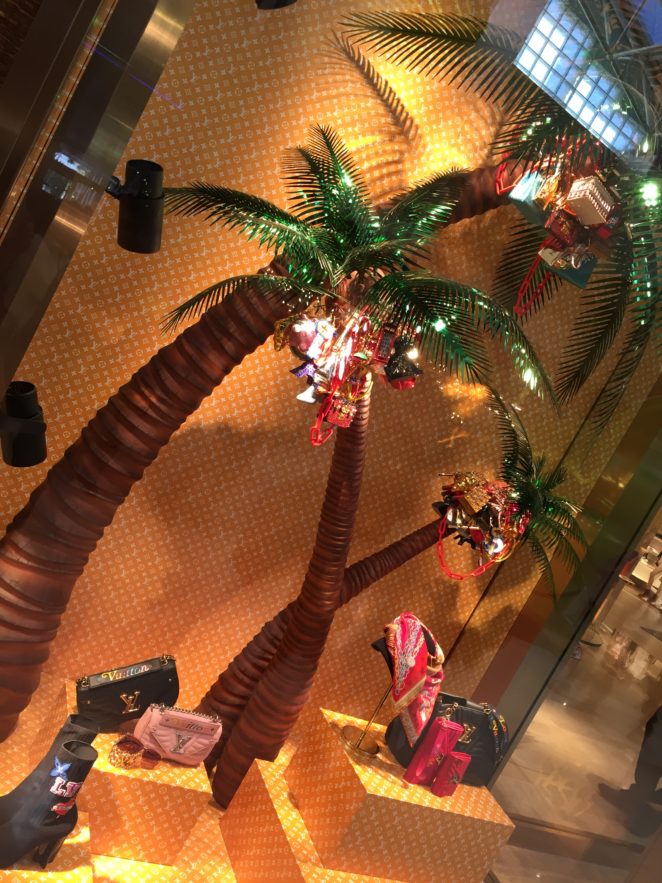 I had spent all day yesterday, watching the Oscars, from morning previews to the after parties. I used to do that when I was young for fun, and I decided to do it again, mostly because I remembered when it came on TV. After the after parties, it took me a while to blog about my Oscars 2019 experience, describing what I most enjoyed about it. I actually thought it was very organized and positive this year. The inane promotions were subtle and more tolerated, or at least less annoying. Even Miley Cyrus commented at an after party, that she is dressing for herself and as herself, not as any character, like some of the characters there. That’s cool that she is growing up and tired of the bullshit. I thought it was better without a host. The actors seem happier and more relaxed. I always felt a tension between them before. Anyway, I ended up posting about the Oscars in different posts, to organize each area that I watched, from red carpet previews to Oscars show to after parties. It was entertaining to check out the annual gala and to see who wins what. I am glad Bohemian Rhapsody won some Oscars because I enjoyed the movie. It was entertaining and fun to watch. Regina King won for her role in If Beale Street Could Talk, which was also good. I didn’t see the rest of the movies that won an Oscar. I want to see Roma and maybe Vice. The documentary and short films sound interesting.

So, I ended up waking up late this morning, and I missed going to yoga class. The crazy weather has screwed up my yoga workout schedule. I did an errand, and internet surfed for a while. The weather is nice today, sunny and warm for winter. I need to go back to my regular active schedule, which is probably in March.

Hence, the Oscars 2019 aftermath, day after, concludes with I felt jet-lagged this morning. I ended up sleeping in, waking up refreshed at noon, and still getting some work done.