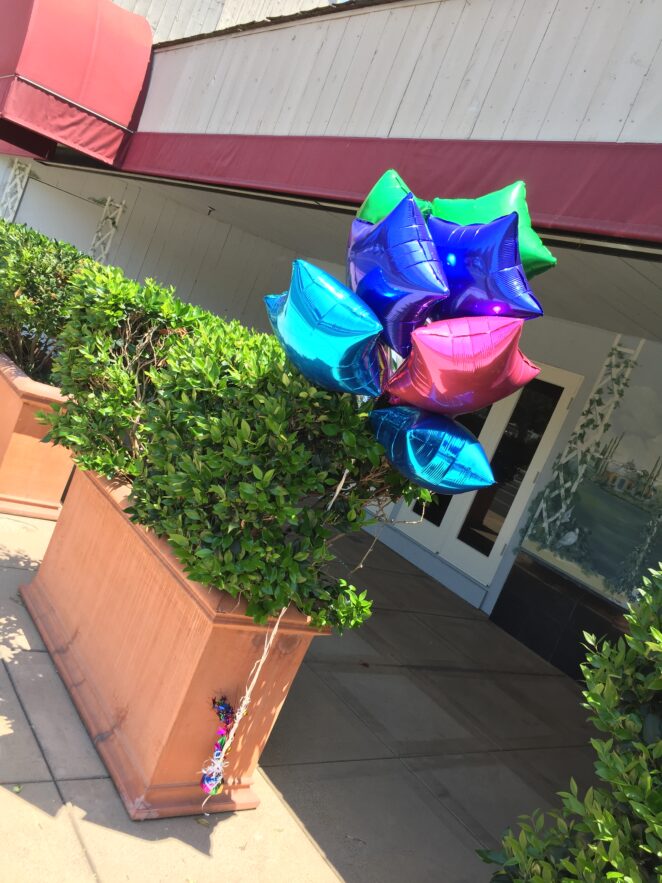 After my morning yoga meetup, I decided to go to a movie at 1 pm. I went to see Old, which is an interesting sci-fi thriller.

It is an interesting thriller about a group of people who go for vacation at an island, unsuspecting that they are all a part of an experiment. It appears they were chosen based on the diseases or issues they have, but they think they are going to a fun vacation. The Tourist bus drops them off at an island, with a huge picnic basket of packaged food for the kids. There are 3 small kids in this group. While on the island, they are carefully watched and recorded during the whole time, I guess to make sure no one survives. Weird things happen to drive them crazy, until one by one they die, when they try to escape. It appears there is some kind of curse or evil presence on this island.

This movie reminded me of a cross between Survivor Reality Show, Fantasy Island, and Hunger Games. There is also some light comedy because the kids are funny, especially in the beginning of the movie, when they first arrive at the resort lobby and pool area, which looked like a Club Med vacation. Two of the kids become friends with a kid who lives in the resort, and he keeps in contact with the young boy, sending him coded messages to figure out. The last message provides a clue for the ending. When the tourist bus dumps the group and packaged food at the island, the scene looks more like Survivor contestants getting to know each other with small talk. This small talk plays an important role for the ending.

It appears that the packaged food they got makes them age very quickly during their duration on the island. Their body and mind changes in weird ways, often affecting their actions.

They are two survivors who managed to escape because of certain clues, although the man recording and watching them thinks all the tourists died.  And, these two people expose evidence of the sudden deaths and weird things that occurred on the island.

This also reminds me of the vaccines, which are also being used as an experiment on the public.