In olden days there were heroes and villains. The Heroes would win, the Villains would lose.   Television was full of the victories of the Heroes. Whether he was a Marshall during the Wild West or a Space Explorer in the 22nd Century, there was no doubt that the Hero would triumph.

Today, glancing at various ‘super hero’  shows, the shocker is that the Evil Villain triumphs. Oh, sure at some distant point, maybe the 12th or 19th Episode the Hero ‘wins’, but it’s a Pyhrric victory, for the Villain has no doubt killed how many dozens of people, destroyed how many miles of terrain, and it’s almost accidental that the Hero wins. 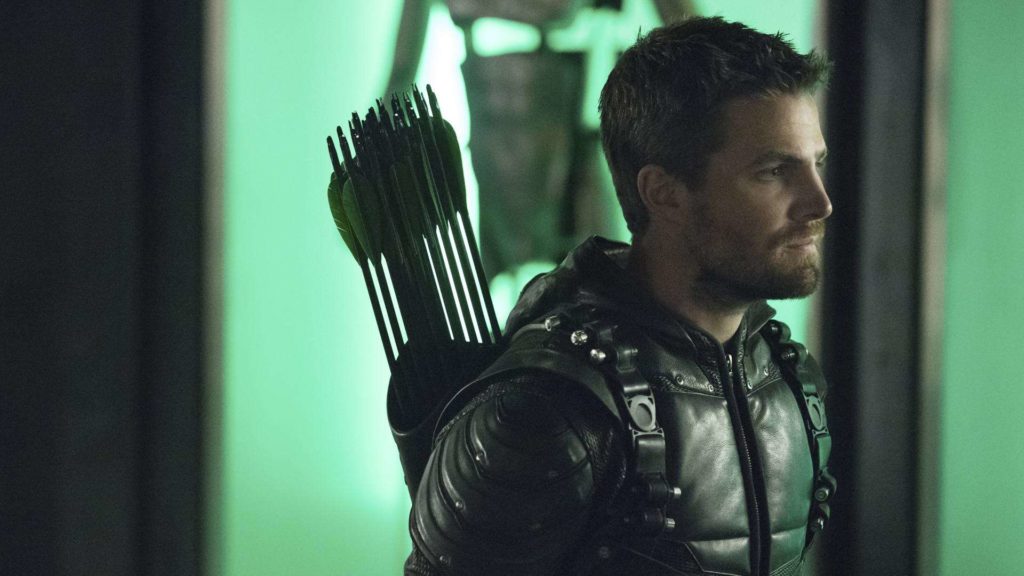 During the seasons there has always been some virtually invulnerable, unstoppable villain. Week after week Arrow goes against this great villain who beats him in every corner. Finally, when that villain is defeated; (usually locked up so he can escape and return to his destruction)  another villain, even more powerful arises.

The Hero, Arrow, (Oliver Queen) loses his mother, his girl friend, his best friend, on and on, so that by the time he ‘defeats’  enemy 1  there’s enemy 2, and it’s back to start. 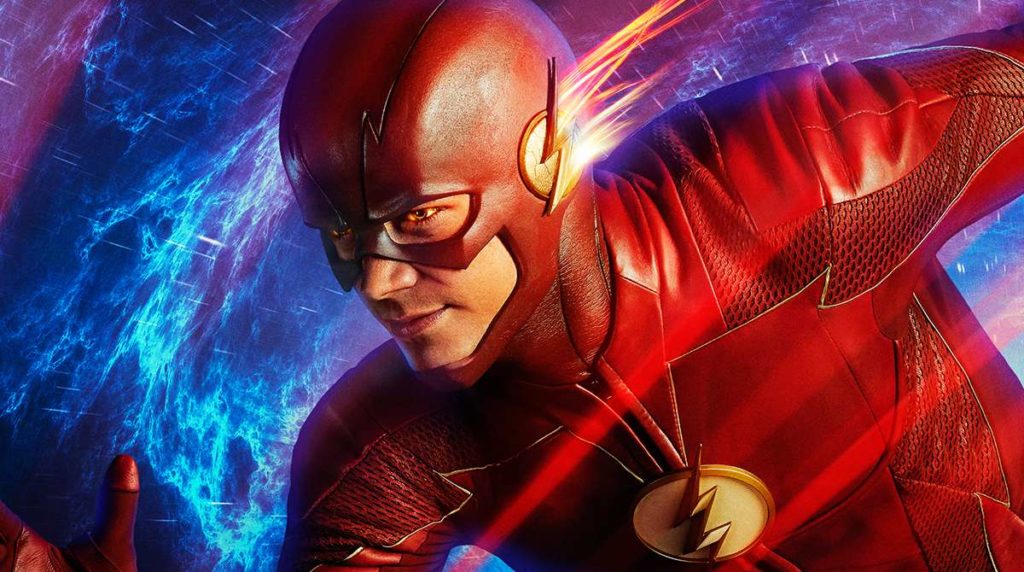 Here’s a super hero who can’t win. His enemies constantly defeat him. He keeps trying and failing because as in Arrow, the villains are indestructible. And after ‘winning’ instead of killing the Evil One, just as in Arrow, he’ll be imprisoned so he can return. 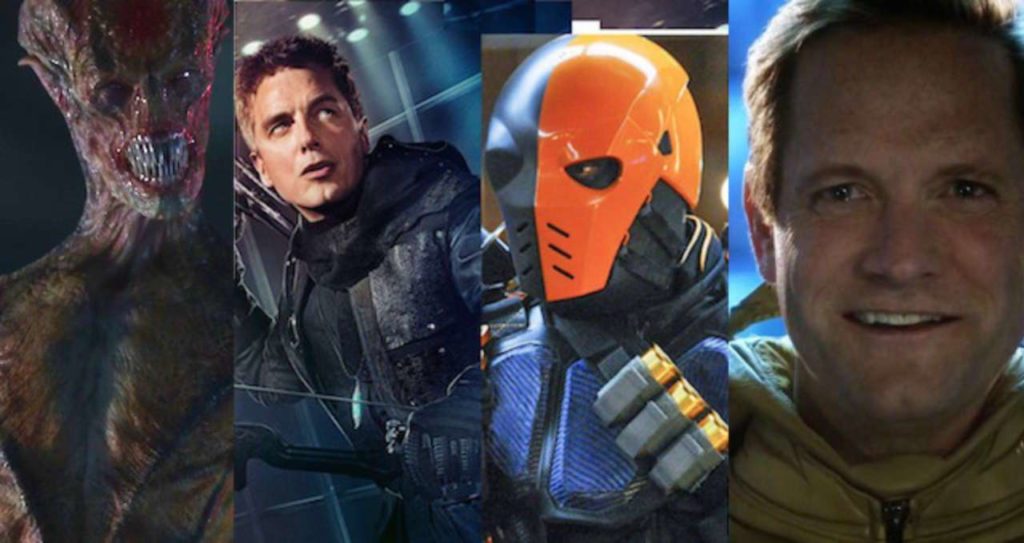 What message does this send to the child?

The fact is, Evil always Triumphs, Good always fails, and if Good should somehow win, there’ll be more and better Evil.