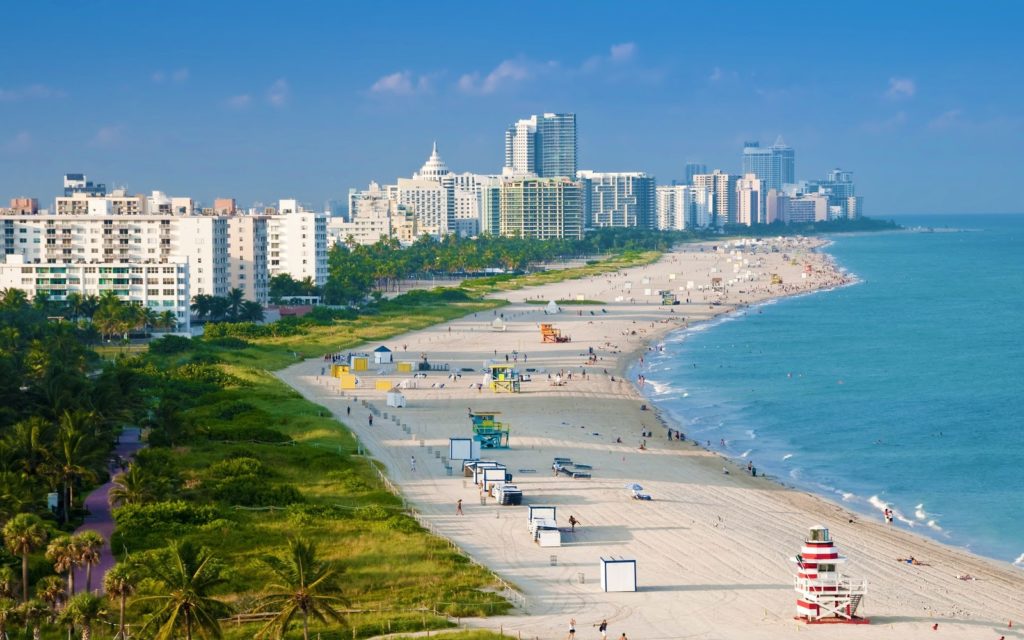 A 66 year old homeowner who did not have his lawn cut for four years due to a case of depression and an illness that prevents from engaging in his ability to stay on his feet for a long period of time doing the basic duties of mowing his lawn was given a break by having Miami Beach code compliance officer Jacqueline Caicedo issues him a citation for violation of the city code of having a nice looking lawn which raised the eyebrows of his neighbors that his lawn was an “eyesore”.

If there is one good deal of dealing with a city official by telling them the truth in a polite way can work out by correcting the error like not having the lawn of a home that looked like a jungle instead of a nice looking home can result in a positive outcome.

What Jacqueline did for the 66 year old man who not able to work on cutting his lawn and making his property look respectable to his neighbors was to hire 11 volunteers to assist her to make the home look nice for the 66 year old man who was not able to do the yard work due to his depression and illnesses that prevented him from engaging in any hard labor was to mow the lawn and clean up the garbage on Saturday morning that lasted for a period of four hours.

The 66 year old homeowner thanked Ms. Caicedo by email for her consideration of not fining him for his failure to work on his lawn.

However the 66 year old homeowner did promise to hire a person to do the lawn work on his yard from now on so his home would look nice to his neighbors and his community.

Just remember this rule of city officials. Not all of them are greedy hogs that are drunken with power to rule the people they serve.