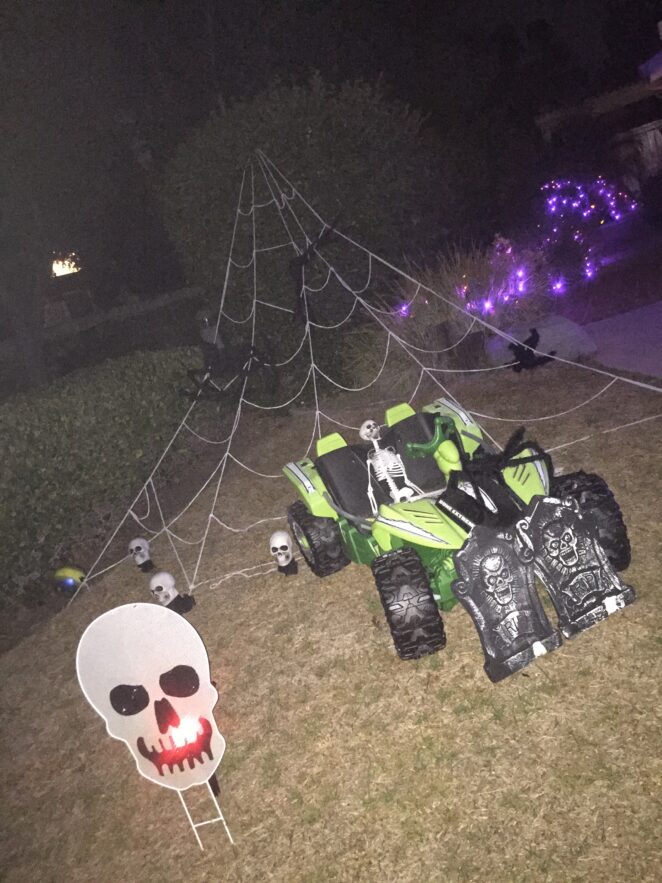 Today is the 3rd day of Full Moon in Aries. As I drove to the Book Meetup Group in Woodbridge, I noticed there were a lot of car issues. A woman’s car had stopped in the middle of Harvard St. Then, on Barranca & Culver, the street was being blocked off by police. I don’t know what happened. Cars were instructed to go into the Culver Plaza area and drive to the other side, exiting on Culver. While driving on Culver toward Alton, there was another police car blocking the street on the other side. But I was able to left on Alton, which will take me to the back side of the Woodbridge Village Center. There was a lot of traffic today. I also noticed many ambulances, fire engines, and police cars throughout the day, since noon. Mercury Retrograde appears to be continuing all month…

25 people showed up for the book meetup group. At 6 pm, went into Circle K and bought a cup of French Vanilla Cappuccino, which is low fat. I drank it to stay warm, while waiting for others to arrive. It was tasty. We read out books, and then chatted until 8:45pm. I drove home.

I suddenly noticed bugbites on my right ankle.