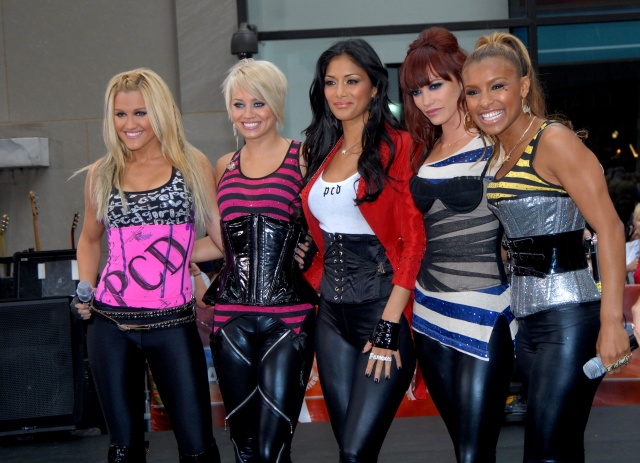 American-Canadian pop singer Kaya Jones’ backlash about recording group ‘Pussycat Dolls’ takes Twitter by storm. The 33-year-old ex-group member claims that more than a pop group; the band in fact was a ‘Prostitution Ring’ where, no girl was ‘safe.’

Kaya Jones had reportedly joined the group in the year 2003 and after just three years, the then young Jones said goodbyes to the chart-topping group and quit in 2006. Now the former Pussycat Dolls member makes headlines for a series of kind of ‘explosive’ tweets, alleging that the entire members of all-girl-band were “forced to obey” to whatever their “handlers” would ask them to do.

Kaya is clearly indicating towards the ‘sexual abuse’ she and other group members used to undergo at the hands of the group management; leaving them all feel “mentally broken.”

In one of her tweets Ms. Jones said

My truth. I wasn’t in a girl group. I was in a prostitution ring. Oh, and we happened to sing and be famous, while everyone who owned us made the $.

After they turn you out or get you hooked on drugs, they use it against you. Correct. Victimizing the victim again.

However, as anticipated (and as it always happens in such cases), the group founder ‘Robin Antin’ calls the poor victim’s claims as “disgusting, ridiculous lies” and simply denies the entire allegations! Now whatever may be Mr. Robin’s reaction or response to the situation, the possibility of female exploitation in the entertainment industry cannot be overruled completely.

Let’s wait and see whether whoever wins; the truth or Robin Antin….