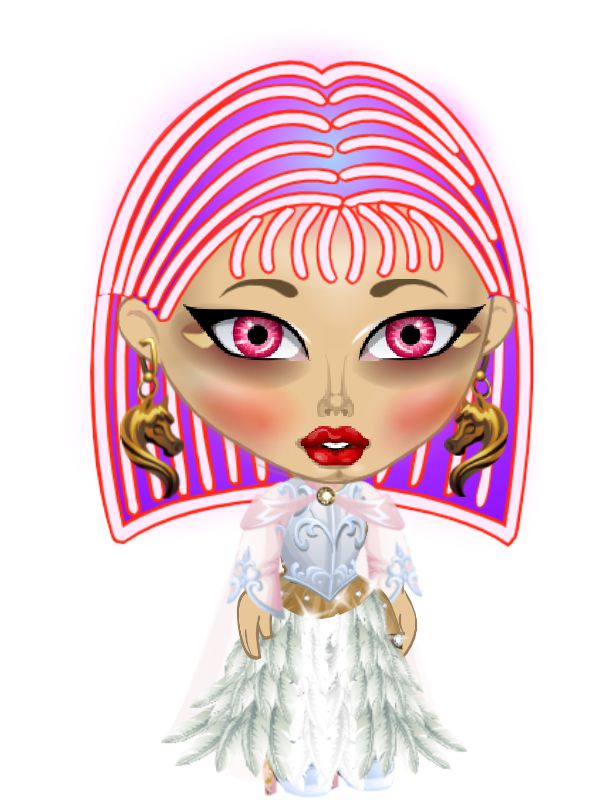 QAnoners believe this Gabby Petito and Brian Laundrie incident is a false flag, orchestrated by the deep state media to cover up politics going on worldwide. They feel Brian and Gabby are actually crisis actors, and there are others involved.

They state that their names were like codenames. Gabby Petito is codename for “small talk,” and Brain Laundrie is codename for “dirty laundry,” because of the suspicion of missing people making big news in the media. Moreover, Brian is similar to “Brain,” and Laundrie is similar to “Wash,” which is all about brainwashing the public. This reminds me of a Family Guy issue, where Brian Griffin was often accidentally called “Brain.”

A psychic tarot videos stated it is a psyop false flag, filled with actors, and there is a big agenda in the background that the deep state is bringing out, which has to do with the 700 women, mostly indigenous women, who went missing in that area. But the deep stated used a blonde Caucasian influencer as their crisis actress. Both of these psychic videos did mention that there is a big agenda behind all this theatrics by the media and FBI with these annoying Influencers.

Many people feel the whole scenario doesn’t make sense because it is obviously Black Ops to cover up Biden’s actions as well as the audits. People feel it is obvious because of the weak coverup by the government because the FBI would have done things differently if it was a real missing person case. They added to look for media glitches and social media blackouts as well as something happening in Arizona.

On an Instagram photo, ‘Gabby’ was wearing a yellow t-shirt with the word “zion” and swirly waves which have to do with pedophilia and child trafficking because the pope is also associated with such symbolism. “Brian” has a tattoo of “666” on his hand.

It is also noted to be a distraction from Afghanistan, Hunter Biden, and other worldwide politics. I did notice that this crap appears to be overdone, taking over the media and internet, like a big deal, when the media doesn’t normally make a big deal about missing persons cases. They just usually post faces on milk cartons and call it an “Amber Alert.” It is overdone. Other political issues going on has to do with the Haitians’ treatment at the US-Mexico border.

I actually watched two psychic-related videos which stated something similar about a distraction and there is more to the story than what they are actually promoting or putting up a show for the public. Many comments on Youtube did not that it is more like an entertaining movie that many are following, which is doing a good job at distracting many people.

I have never heard of Gabby Petito and Brian Laundrie before because I don’t follow any Influencers. They are basically annoying, and that was my initial thought when I first saw videos about them but I didn’t really know what was going on. Someone in a Youtube video chat mentioned their names, and I decided to look them up.

It is no wonder that “Brian” got a lawyer right away. I think the lawyer knows the truth. But I wonder if the family lawyers are a part of it…

A woman on tiktok talks about Dr Michael Baden, who did autopsies on many false flag victims—George Floyd, schools in Pennsylvania, movie theater shootings, etc, which indicates it is all a staged distraction.

Moreover, many people feel the whole story is fishy from the start because of inconsistencies as well as overdramatization about an issue that occurs all the time but hasn’t received this much coverage before. Amber Heard and Johnny Depp were promoting a similar issue, and all of the sudden they both have disappeared from the media about their fights. They seemed to have calmed down, and they brought in these two young influencers because they look like regular people and they aren’t really famous in the public eye.