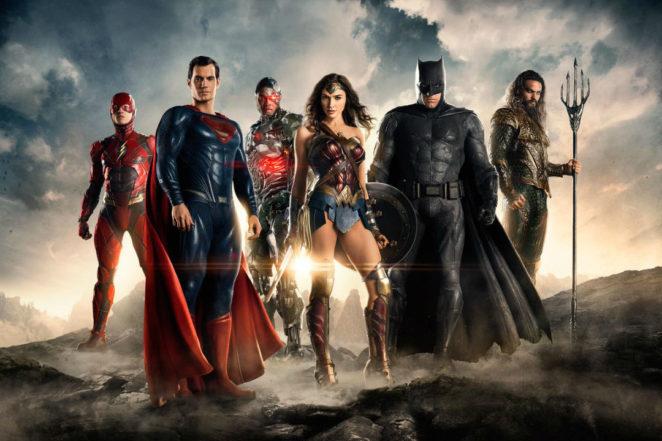 I will gave the D C E U credit for one thing. They sure know who to get us to feel sorry for the actors who are currently working on the current “Justice League” movie that is being directed by Josh Wheldon.

Wheldon who is scheduled to work on the “Batgirl” movie as writer, producer and director of the New 52 version of Batgirl took over the director duties from Zach Snyder who stepped down from directing the “Justice League” movie in March after his daughter committed suicide in March.

You know the old saying “Different strokes for different folks.” since Wheldon has a new idea for the story for the Justice League movie than Snyder’s vision of the movie that had a lot of Superman fans like myself who like the late Christopher Reeve version who kind and gentle in being the strongman of Metropolis as a dark super hero who found being the Man Of Steel is a 24 hours seven days a week job.

The catch is that the new version of the “Justice League” movie is causing stress on some of the actors who might have scheduling conflicts with other movie projects in the near future.