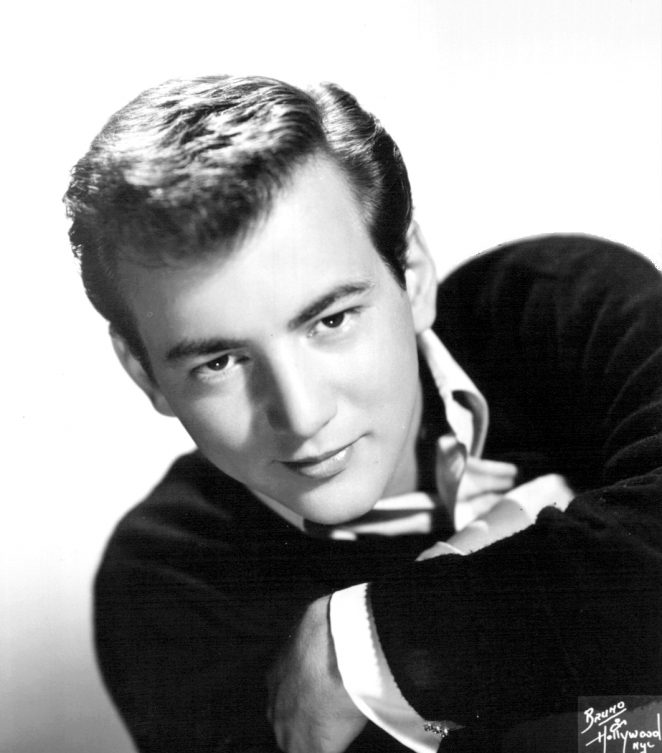 Way back in 1959 a song reached the number one position on the Billboard pop chart and held it for an amazing nine weeks. That song was “Mack the Knife” which was a great hit for singer Bobby Darin. He had the talent to be able to go from a rock and roll teen idol to a headline act in Las Vegas, Nevada. This amazing and versatile singer came into this world on May 14, 1936, in The Bronx, in New York City as Walden Robert Cassotto.

Despite having a big hit with “Mack the Knife” Bobby Darin cannot take credit for being the only singer to sing this song. The idea for this song came to the great jazz singer Louis Armstrong who jazzed up the version from a tune written by Bertolt Brecht and Kurt Weill for their “Threepenny Opera” in 1956. Armstrong’s version was a #20 hit. Then along came Darin and putting in his own bit of swing shot the song up to #1. So what was the song “Mack the Knife” all about? It was actually an ode to a cold-blooded German murderer but no one even thought about anything more than that it was a swinging hit to be enjoyed.

It helped to popularize Bobby Darin even more and show him in the light of a versatile and likeable singer. After his success with this hit, he went on to sing a number of popular hits which established him as a more mature singer rather than just a rock and roll idol. Hits such as “Beyond the Sea” and “You Must Have Been a Beautiful Baby.”  Once he had become a well-known recording artist and live performer Darin moved on to star in movies. In 1963 he performed in “Captain Newman, M.D.” and won an Academy Award nomination for Best Supporting Actor. Darin also moved into the field of country music with “18 Yellow Roses” and “You’re My Reason for Living”. He was also swept up by politically inspired folk tunes such as “If I Were a Carpenter” which became his last hit in 1966.

He once told Life magazine “I’d like to be a legend by the time I’m 25.” Unfortunately, his legendary career was cut short as he died of heart failure at 37 in 1973.